Asthi Visarjan for Indians abroad is a concept that is not very familiar, especially for the generations of Indians that have been away from the motherland and already influenced by foreign cultures. They may be aware of the Asthi Visarjan Hindu religious obligation but need to educate themselves at least on the basic tenets, philosophy, concepts, terms, and places associated with the sacred Hindu ceremony for dearly departed relatives.

As prescribed in Hindu sacred texts and tradition, the Hindu religious ritual of Asthi Visarjan is prescribed to be conducted in a flowing body of water such as a river or a pond. This is because the Asthi Visarjan ritual necessitates the immersion and scattering in the waters of the cremated ashes and bones of the dearly departed. According to Hindu belief, the act of immersion washes away the impurities of the soul and helps it attain salvation in the afterlife, toward its final union with the Divine.

There are a number of bodies of flowing waters in India that are believed to be sacred. These holy rivers or holy waters are where Hindu devotees perform the Hindu religious obligation of Asthi Visarjan for their dearly departed loved ones. It is also at these holy bodies of water where Hindu devotees take a dip or bathe in the waters to wash away their sins as recommended by Hindu sacred texts and religious epics.

Enumerated here are some important places associated with the Hindu ritual for the deceased. Please click on the links below to find out their religious significance in relation to Asthi Visarjan. 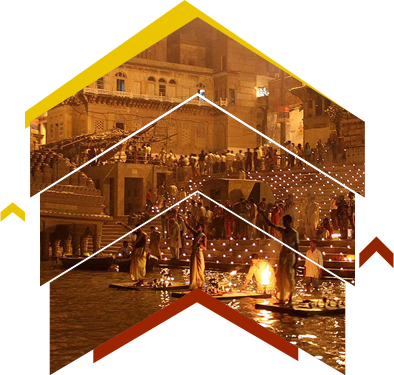 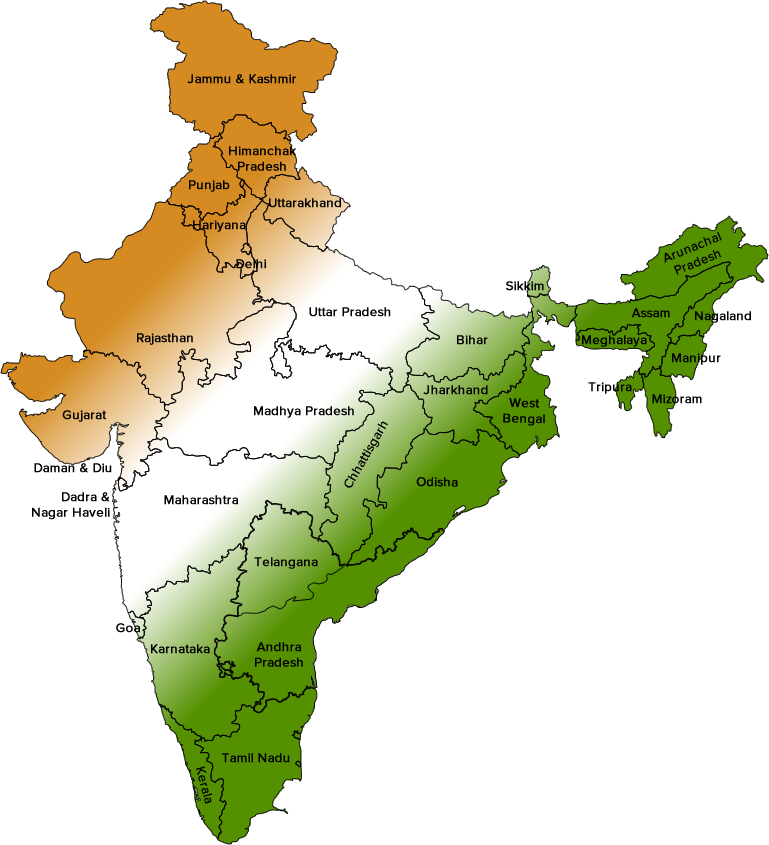 The Hindu ritual for the dearly departed known as Asthi Visarjan is performed in a flowing river where the ashen remains are immersed...More...

Asthi Visarjan, the Hindu religious ritual for the deceased, requires the immersion of the ashes and bones in one of the sacred...More...

Bharata Kund is situated about twenty kilometers from Ayodhya. In Hindu sacred texts, it is said that Bharat ruled the kingdom...More...

In the Hindu religion, Chardham Yatra in Uttarkhand is revered as one of the holiest places. It covers the four sacred abodes...More...

Lying majestically on the coast of the Arabian Sea in Gujarat, Dwarka is a world-famous tourist destination. It is also a...More...

According to the Hindu religion, it is the obligation of families to render homage to ancestors and fulfill the wishes of...More...

Built in the 11th century in the state of Odisha on the eastern coast of India along the Bay of Bengal, Jagannath Puri...More...

In the Indian state of Haryana lies the city of Kurukshetra. It is also known as Dharmakshetra or literally translated as the...More...

Located in the Indian state of Uttar Pradesh, Mathura has always been one of the most popular destinations for pilgrimage for...More...

India is blessed with an abundance of religious locations where one can find peace, harmony, and oneness with God. The religious...More...

Located in the Patan district of Gujarat, an Indian state, Siddhpur is regarded as one of the sacred towns in the Hinduism religion...More...

India showcases the cultural history of many Vedas. The religious grandeur of India springs from the ancients transcripts of each of...More...

Varanasi or Kashi, known as the land of pilgrimage, is one of the oldest cities in the world. It is the place where Hindus have been traveling for...More...

You and your family can choose among any of the places listed above for the performance of the Asthi Visarjan ritual for your dearly departed loved ones. Non-resident Indians (NRIs) or Indians abroad can have the ritual performed at any of these sites by our Brahmin pandits according to religious tradition, and you and your family need not be physically present on site. Our group offers professional services for such an arrangement. Read more about our affordable service packages on this website.