Immortal trees were planted by the Goddess Parvati in what is known as Shaktibeah Tirth in Avantika. The place is a famous destination for Hindu pilgrims from India and all over the world. It is also a site where Hindu rituals and ceremonies for the dearly departed are held throughout the year.

Immortal trees were planted by the Goddess Parvati in what is known as Shaktibeah Tirth in Avantika. The place is a famous destination for Hindu pilgrims from India and all over the world. It is also a site where Hindu rituals and ceremonies for the dearly departed are held throughout the year.

Avantika is considered as one of the holy places in India for its Kshipra river which is also known as the Shipra. The flowing waters of the Shipra are a favorite site for the performance of the Hindu rituals for the dearly departed. The river is known as one of the sacred rivers in the Hindu religion. On the shores of the Shipra river are found the eternal trees said to be planted by the goddess Parvati as told in the Vedas. This site where the trees stand is called Shaktibeah Tirth. The Hindu ritual of Pind Daan is performed on the banks of the Shipra for its religious significance.

In the Hindu religious ritual for the dearly departed souls and spirits of ancestors, pind is offered as symbol of the ritual. A pind is a ball of combined rice flour, oats, milk, and honey, and sprinkled with sesame seeds. Seven pinds are offered. One is particularly offered to the soul of the deceased family member. A Hindu priest or a Brahmin pandit conducts the ritual. The Hindu ritual for the deceased and ancestors is said to have been handed down through the ages by Lord Brahma himself. The ritual is specifically performed so that the soul of the dearly departed is assisted in attaining freedom from the cycle of life and rebirth or mukti. The performance of Pind Daan during the period of Ashwin is of special religious significance.

For non-resident Indians (NRIs) who cannot go back to India to personally perform the Hindu rituals for the dearly departed such as Pind Daan, our group offers professional and affordable services where our Brahmin pandits will perform Pind Daan in Avantika even without your actual attendance on site. We will conduct the ritual according to Hindu tradition and as prescribed in the Hindu sacred texts. Please read up more on this website about the services that we offer. 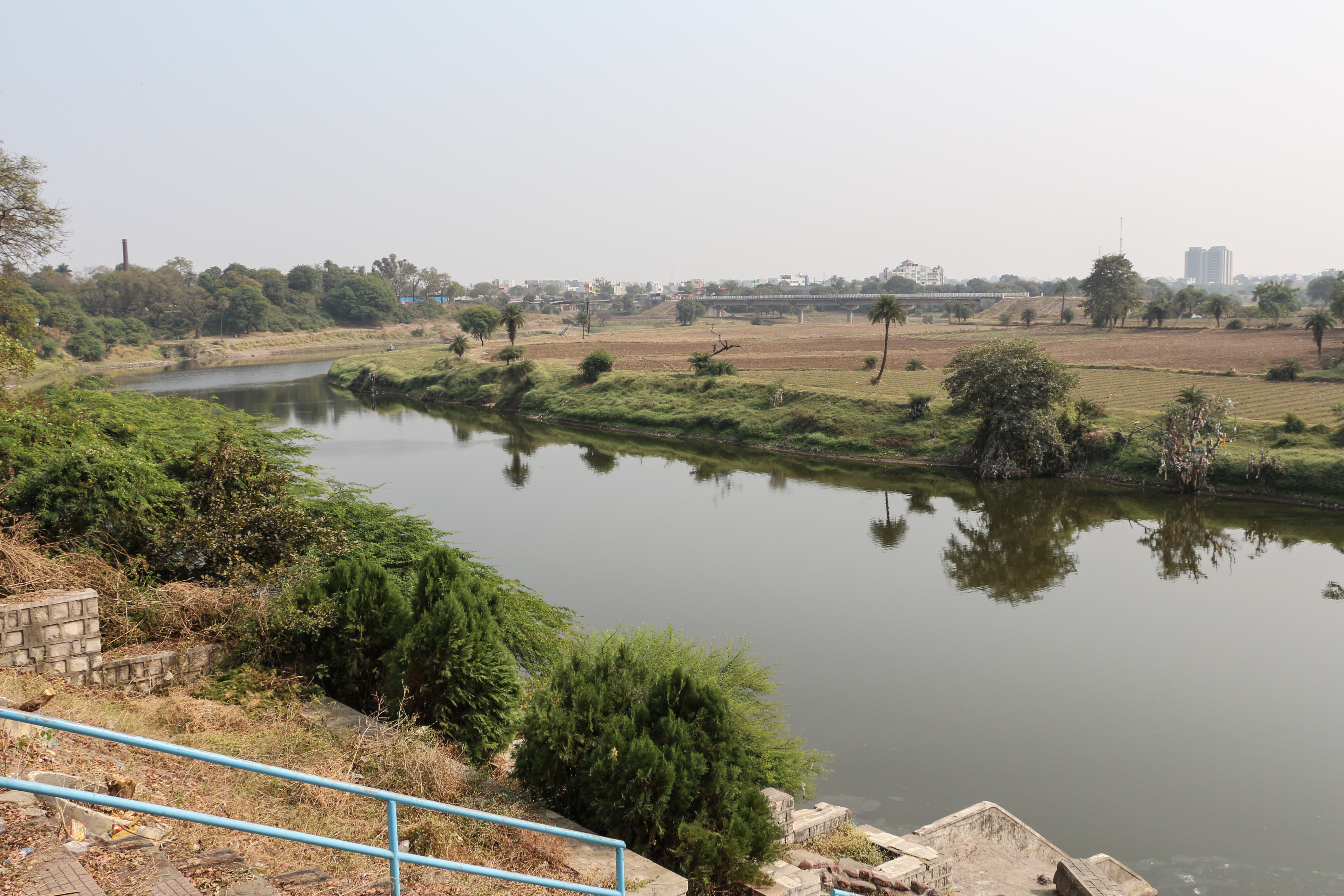 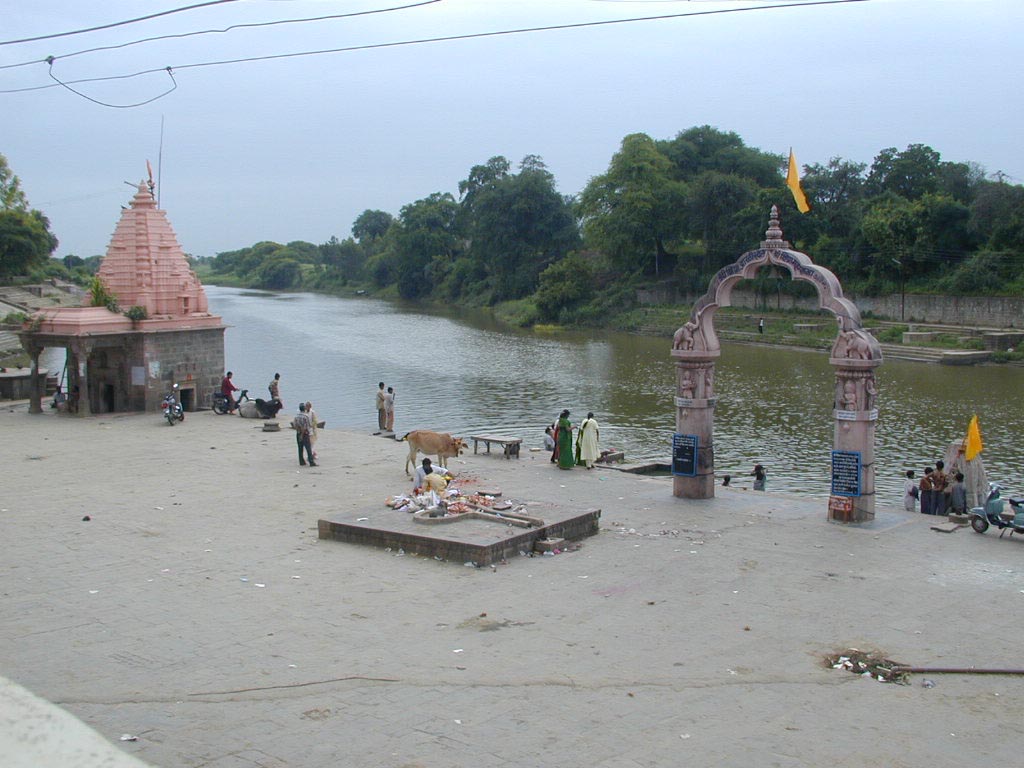 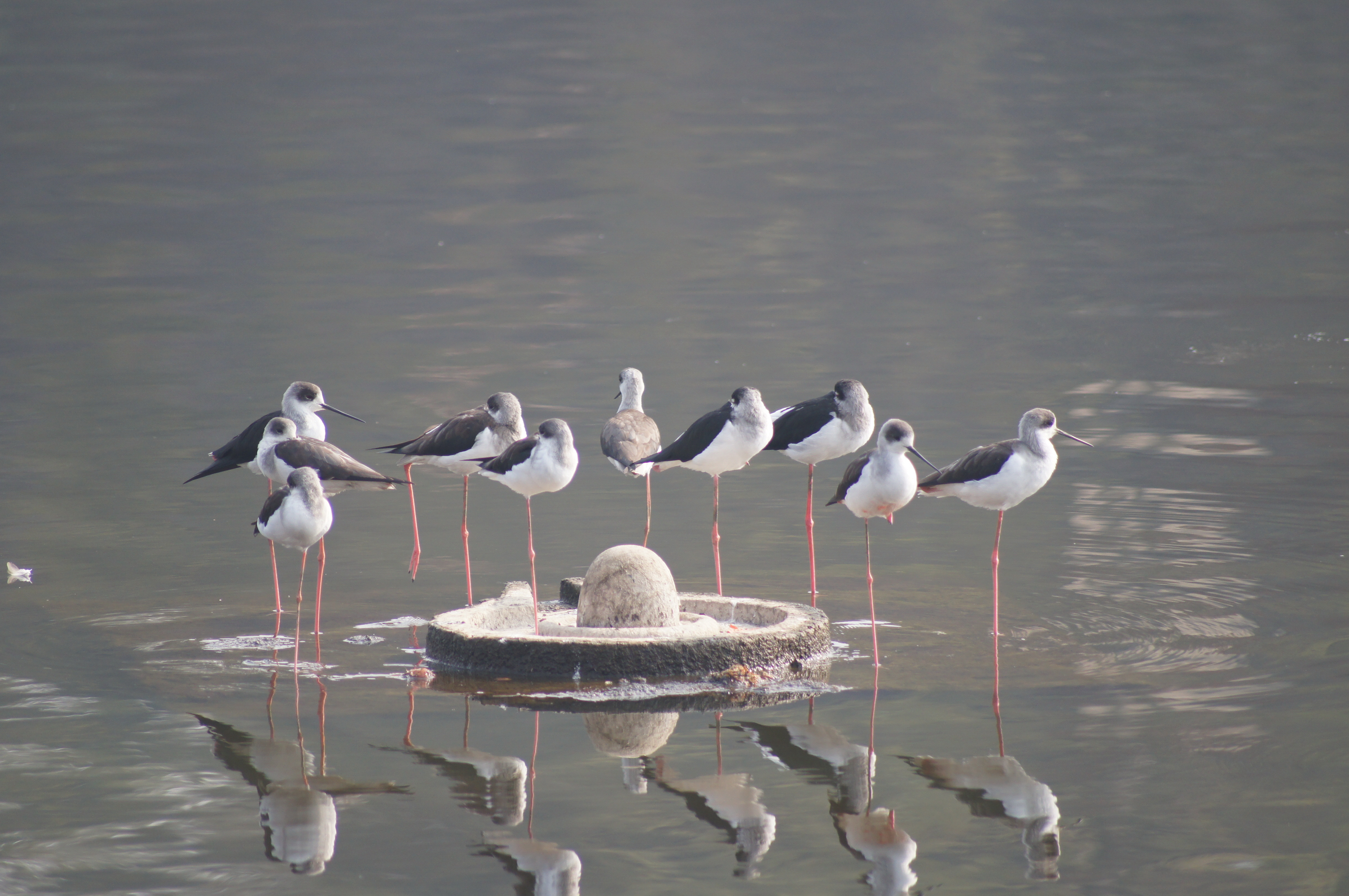 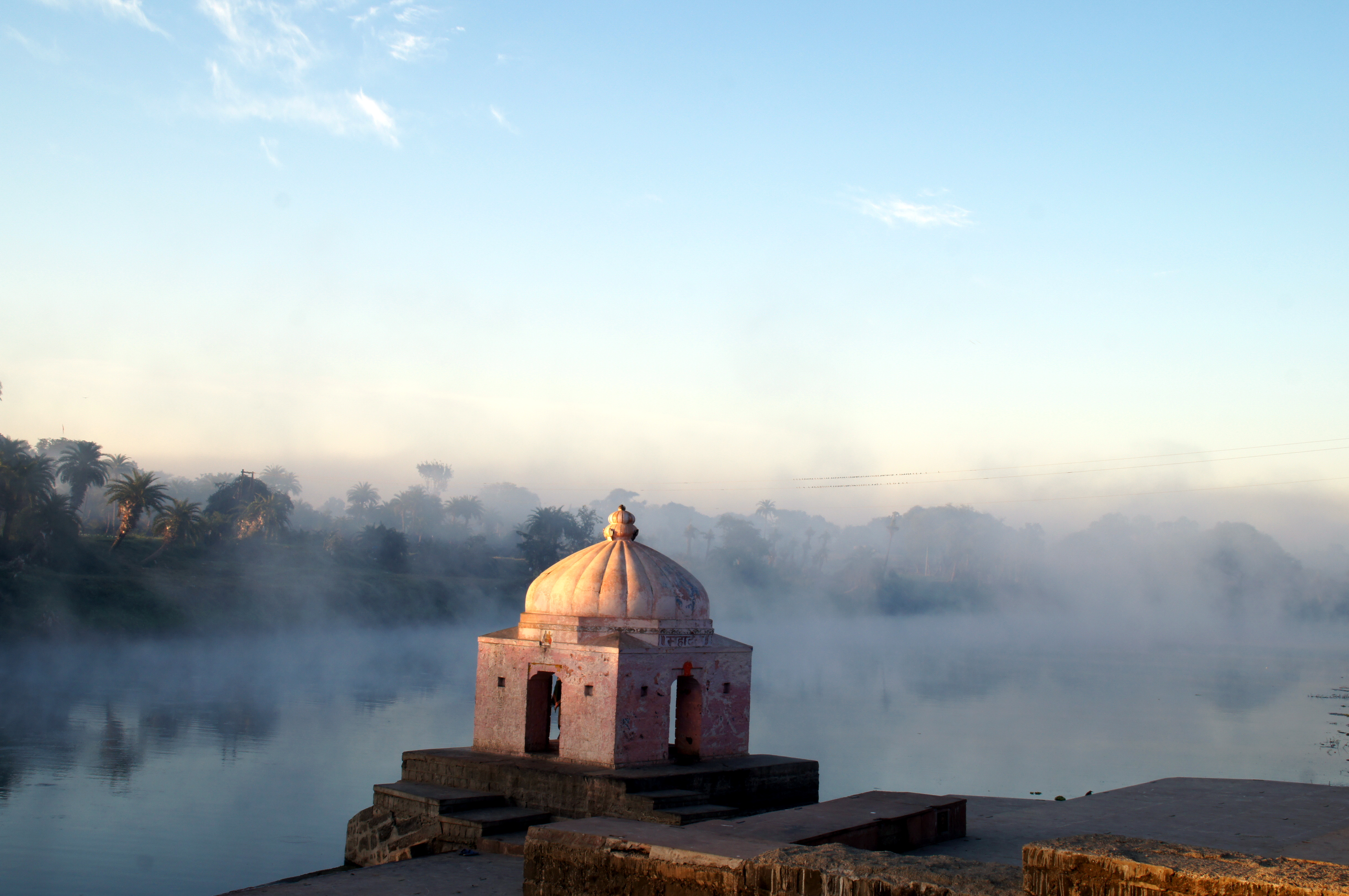