Regarded as a holy site for the performance of Hindu rituals for the dearly departed and ancestors, Jagannath Puri has in it the confluence of two sacred rivers, the Bhargavi river and the Mahanadi river. The meeting point of the confluence of rivers is considered sacred in the Hindu religion.

Regarded as a holy site for the performance of Hindu rituals for the dearly departed and ancestors, Jagannath Puri has in it the confluence of two sacred rivers, the Bhargavi river and the Mahanadi river. The meeting point of the confluence of rivers is considered sacred in the Hindu religion.

In the Hindu religion, Pind Daan is a way for the soul to attain freedom from the cycle of life and rebirth or what is known as mukti. Hindu priests or Brahmin pandits perform the Hindu ritual for the deceased and ancestors in any of the prescribed holy places in India. The priests offer the symbolic pind or rounded balls made out of rice or wheat flour that is mixed with oat flour, dried milk, sesame seeds, and honey. One of these pind is specifically offered for the soul of the dearly departed. The other balls are offered to the spirit of ancestors. The Hindu religious homage for the dearly departed is one of the most significant religious rituals among Hindu devotees.

Located by the meeting point of the sacred Mahanadi River and Bhargavi River, Jagannath Puri is considered as one of the holiest places in India. According to Hindu belief, the confluence of bodies of water is considered a holy place. The sacred site is a destination of Hindu pilgrims who bathe in the waters to cleanse away their sins of the world. It is also a favored spot for the performance of the Hindu ritual for the dearly departed known as Pind Daan. Jagannath Puri is also one of the four pilgrimage destinations known as the Char Dham Yatra. Every Hindu devotee is expected to go on a pilgrimage at least once during their lifetime. Pilgrims are obliged to visit the world-famous Jagannath Temple of Puri, one of the most important pilgrimage destinations in Hinduism.

For Indians outside India who cannot travel back to the country to perform the Hindu religious homage for the dearly departed due to time and schedule challenges, our group offers professional services for Pind Daan in Jagannath Puri. Our Brahmin pandits will perform the Hindu religious obligation in accordance with Hindu religious texts and tradition. The ritual will be conducted while your actual attendance is not necessary on site. Read more about our affordable Pind Daan service packages on this website. 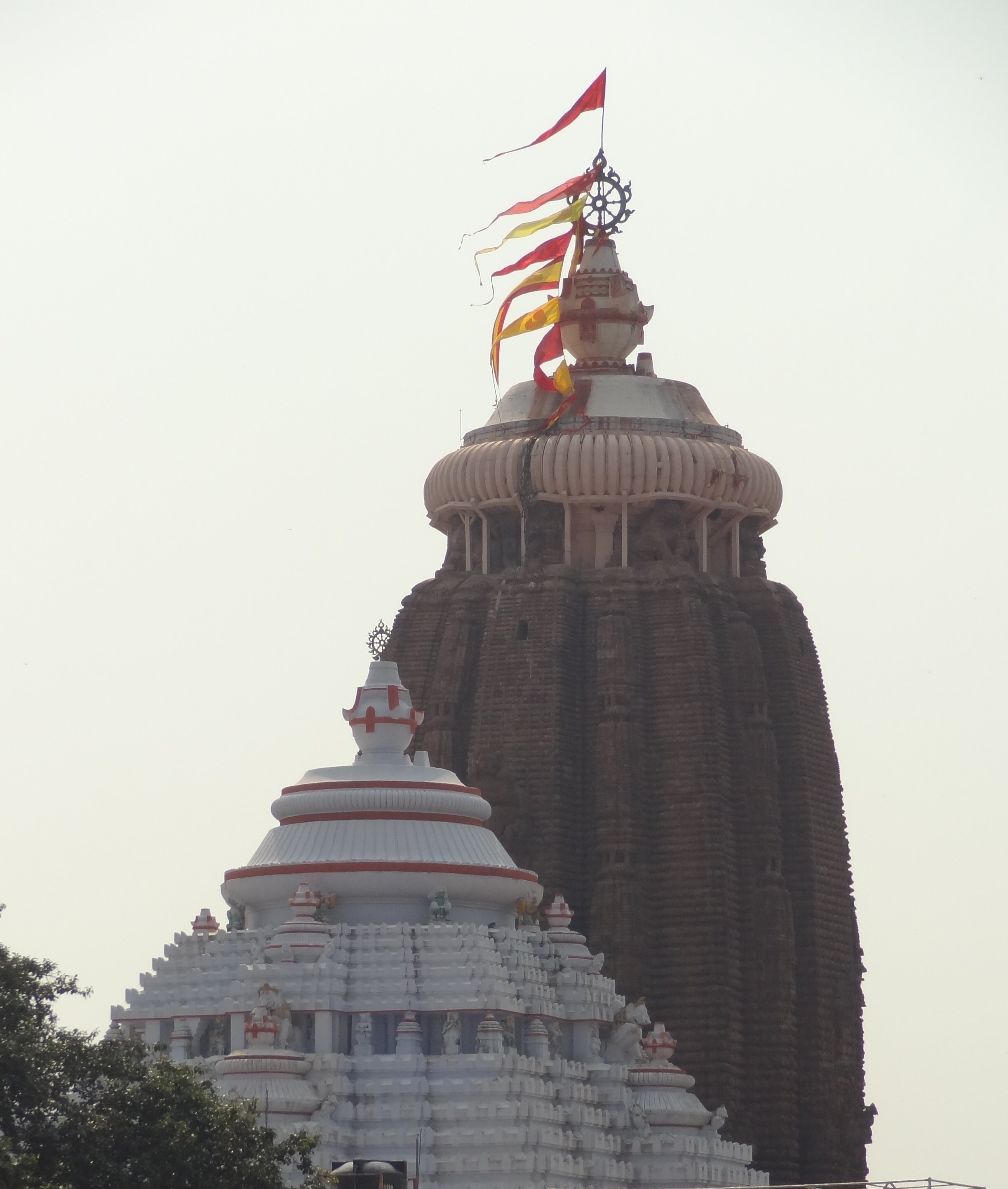 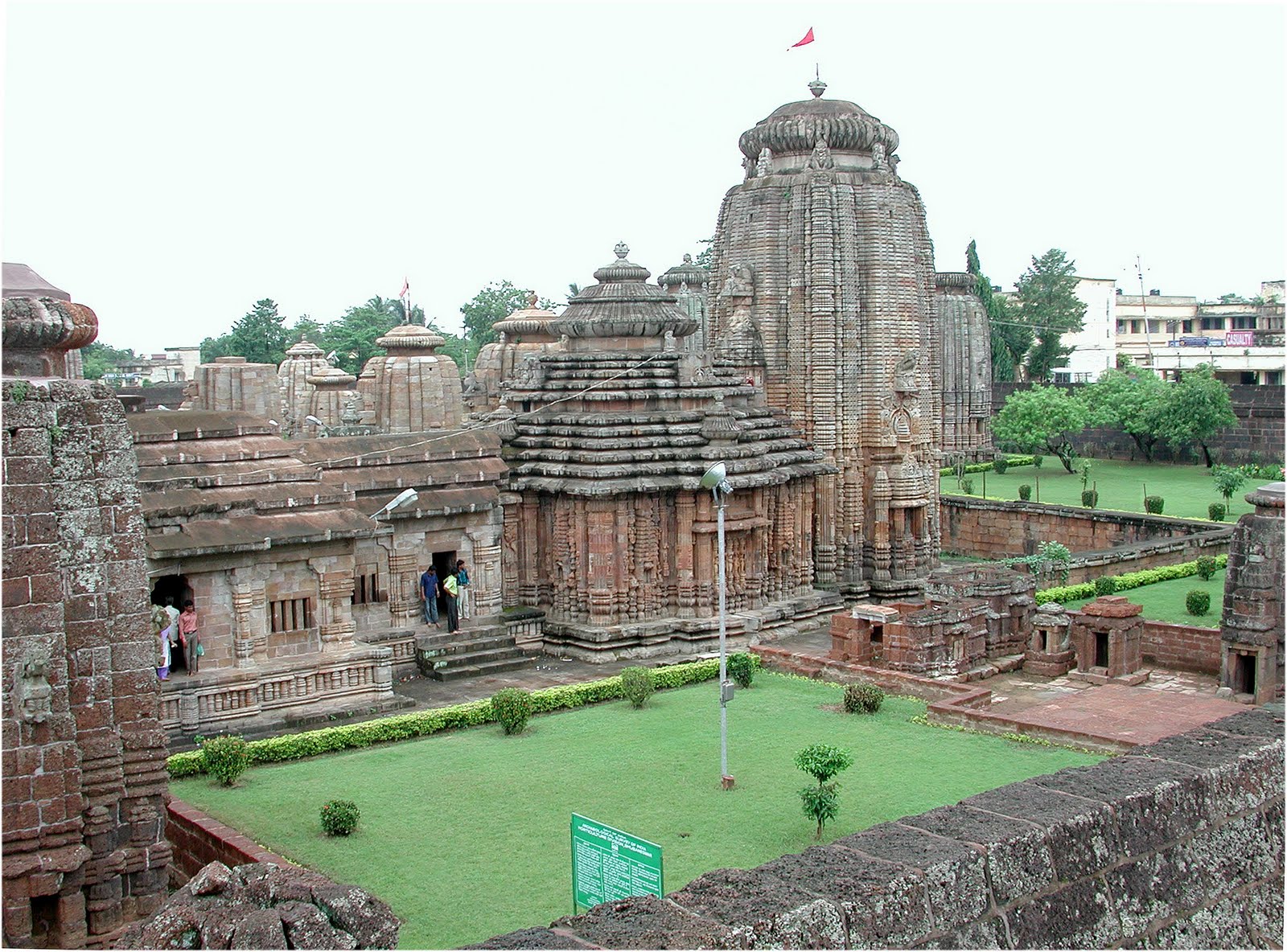 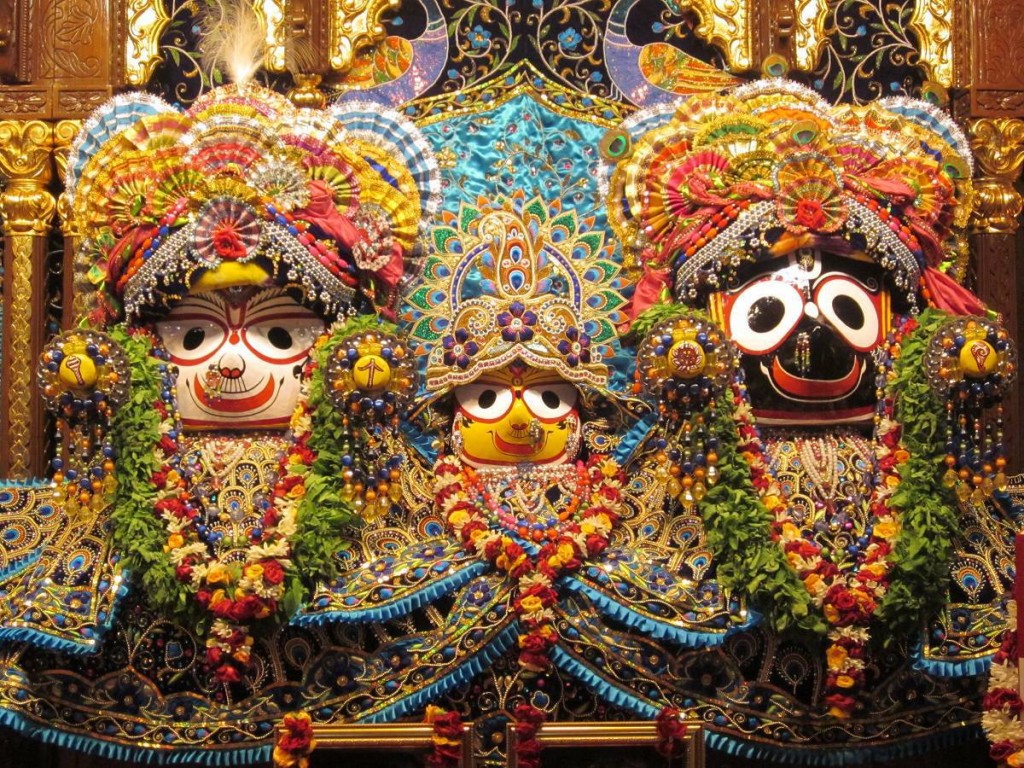 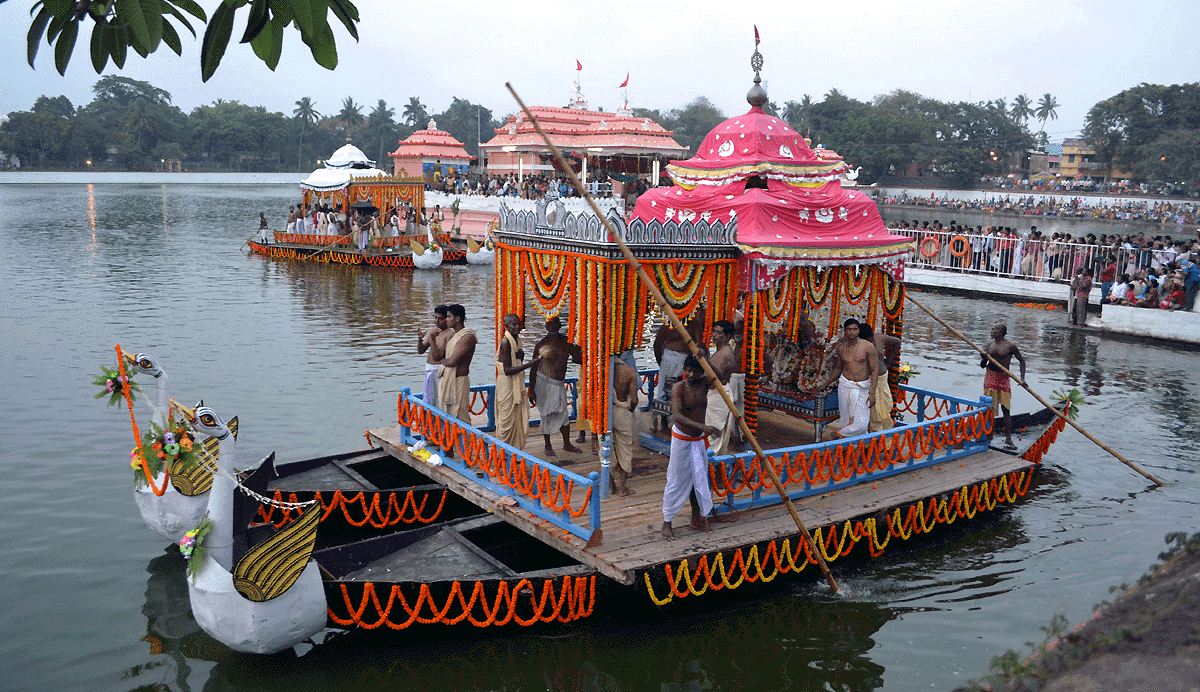