Bharata Kund in Ayodhya is one of the most famous places for the conduct of Pind Daan. It is said that the soul achieves salvation if the ritual is held at this place.

Bharata Kund in Ayodhya is one of the most famous places for the conduct of Pind Daan. It is said that the soul achieves salvation if the ritual is held at this place.

The ancient Indian city of Ayodhya, lying on the banks of the Sarayu river, in the state of Uttar Pradesh is the setting for the Ramayana epic, and is said to be the birthplace of Rama, the seventh incarnation of Vishnu. The place is considered as one of the holy places in India where the Hindu rituals for the dearly departed and spirits of ancestors are performed on the Ram Paidi ghat along the 350-kilometer Sarayu river. Hindu devotees also take a dip or bathe in the waters for religious purposes. Bathing in the waters is believed to be an act of cleansing away one’s sins.

Originating from the Himalayas with its mouth as a tributary of the holy river Ganga, the Sarayu river is also mentioned in the Vedas, as it is found thrice in the Rigveda, making it one of the holy rivers in India where the Hindu rituals for the dearly departed such as Pind Daan are performed.

In the ritual of Pind Daan, pind is the symbolic offering. This is basically a rice ball mixed with oats, milk, honey, and sesame seeds. Brahmin pandits conducting the Hindu ritual homage for the dearly departed offer seven pinds of which one is specifically offered to the soul of the deceased relative. The pind offering is said to aid the soul in attaining freedom from the cycle of life and rebirth, or what is known as mukti. 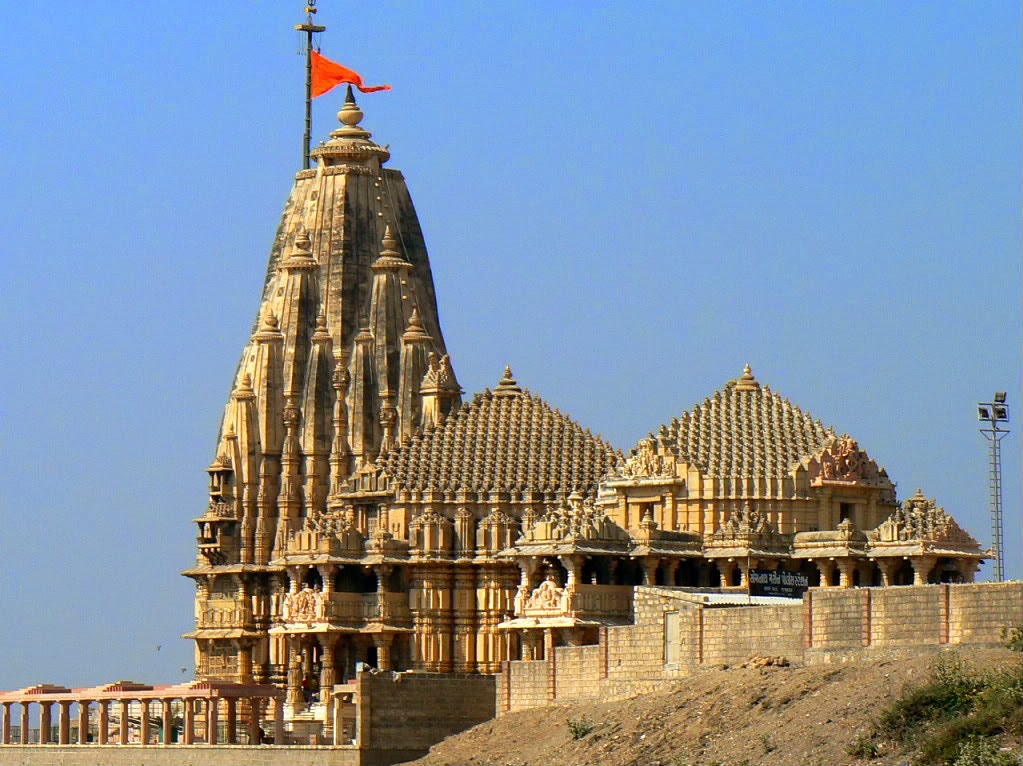 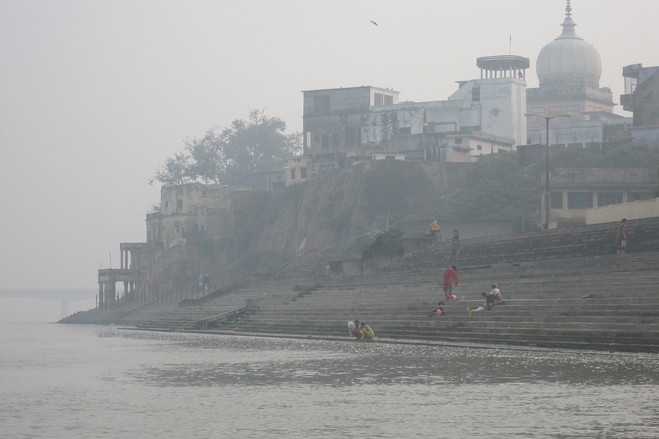 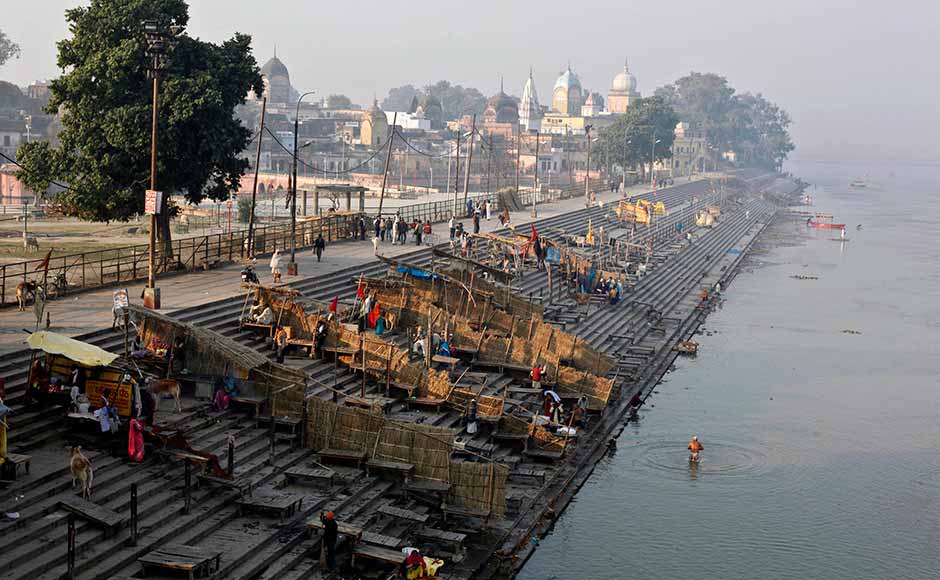 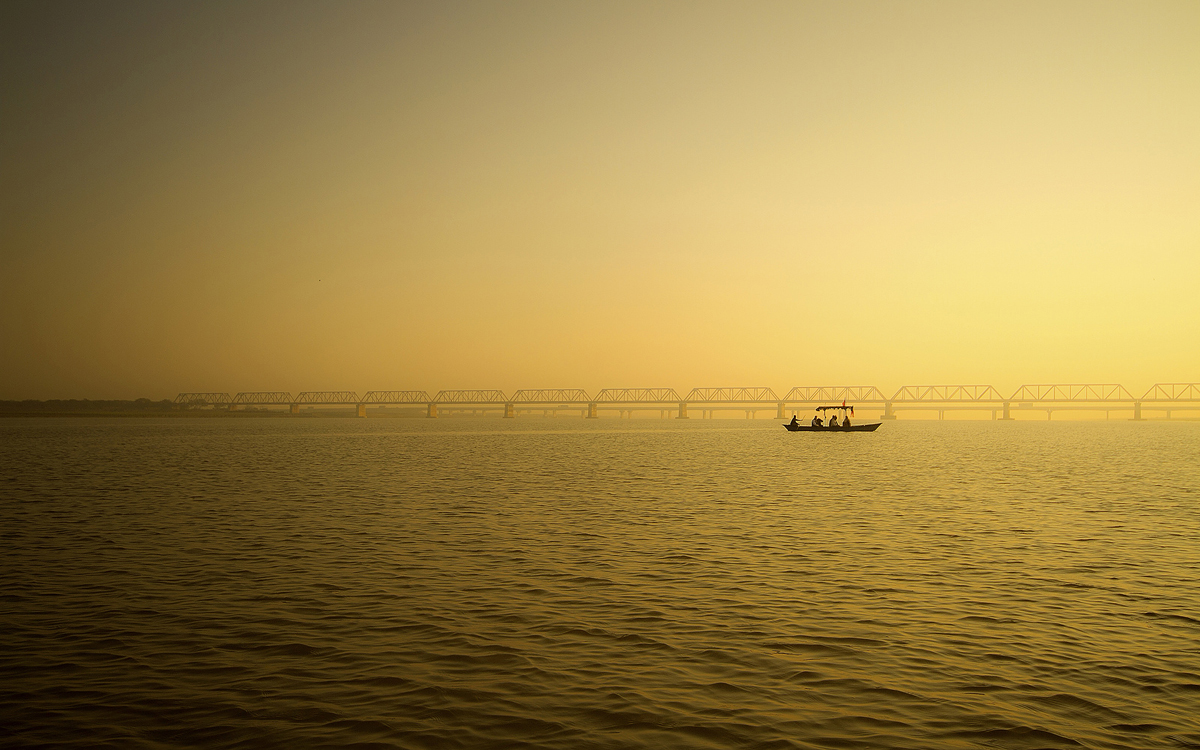 There are time and distance constraints faced by Indians outside India needing to perform the Hindu religious ritual for the dearly departed. Since this is a religious obligation among Hindu devotees, NRI families must still conduct it for their dearly departed and ancestors. Our group offers comprehensive and professional services for Pind Daan in Ayodhya, and you and your family need not actually attend the ceremonies in India. Our Hindu priests will perform the ritual for you, all according to sacred tradition. Read more about our affordable and professional services on this website.