Hindu devotees flock to the sacred site in Allahabad where three rivers, called the Triveni Sangam, meet to take a dip in the holy waters to cleanse away sins. Visited by Lord Rama when he was in exile, it is known today as the king of all holy places.

Hindu devotees flock to the sacred site in Allahabad where three rivers, called the Triveni Sangam, meet to take a dip in the holy waters to cleanse away sins. Visited by Lord Rama when he was in exile, it is known today as the king of all holy places.

Allahabad is a known destination for sacred pilgrimage which any follower of the Hindu religion must visit at least once during a lifetime. It is considered as one of the holy places in India for its Triveni Sangam or the confluence of the three rivers of the Ganges, Saraswati, and Yamuna. This holy place attracts droves of pilgrims throughout the year. It is a popular destination of Indians living in and out of India.

Hindu devotees come to Allahabad to offer Pind in a process of shraadh. In the Hindu religion, the performance of this ritual is considered very important for the salvation of the soul of the deceased family member. It is also a Hindu belief that the spirits of ancestors are always expecting for their living families to conduct Pind Daan through shraadh, and that ancestors bless their families on Earth when satisfied through this ritual that helps them attain moksha or salvation. Allahabad is considered as one of the holy places in India that is a prescribed location for the performance of Pind Daan.

Pind Daan is a way to achieve mukti or the freedom from the cycle of life, death, and rebirth. From the time it was first performed by Lord Brahma, the Hindu ritual for the deceased and ancestors has continued. Of utmost importance is the performance of Pind Daan during Ashwin fortnight. The Hindu religious homage for the dearly departed symbolically uses pind which is a rounded ball made of rice flour, oats, honey, milk, and sesame seeds. Pinds are offered during the ceremony of which one is specifically offered by Hindu priests to the soul of the deceased. The other balls are offered to others as per the wishes of the family performing the ritual. 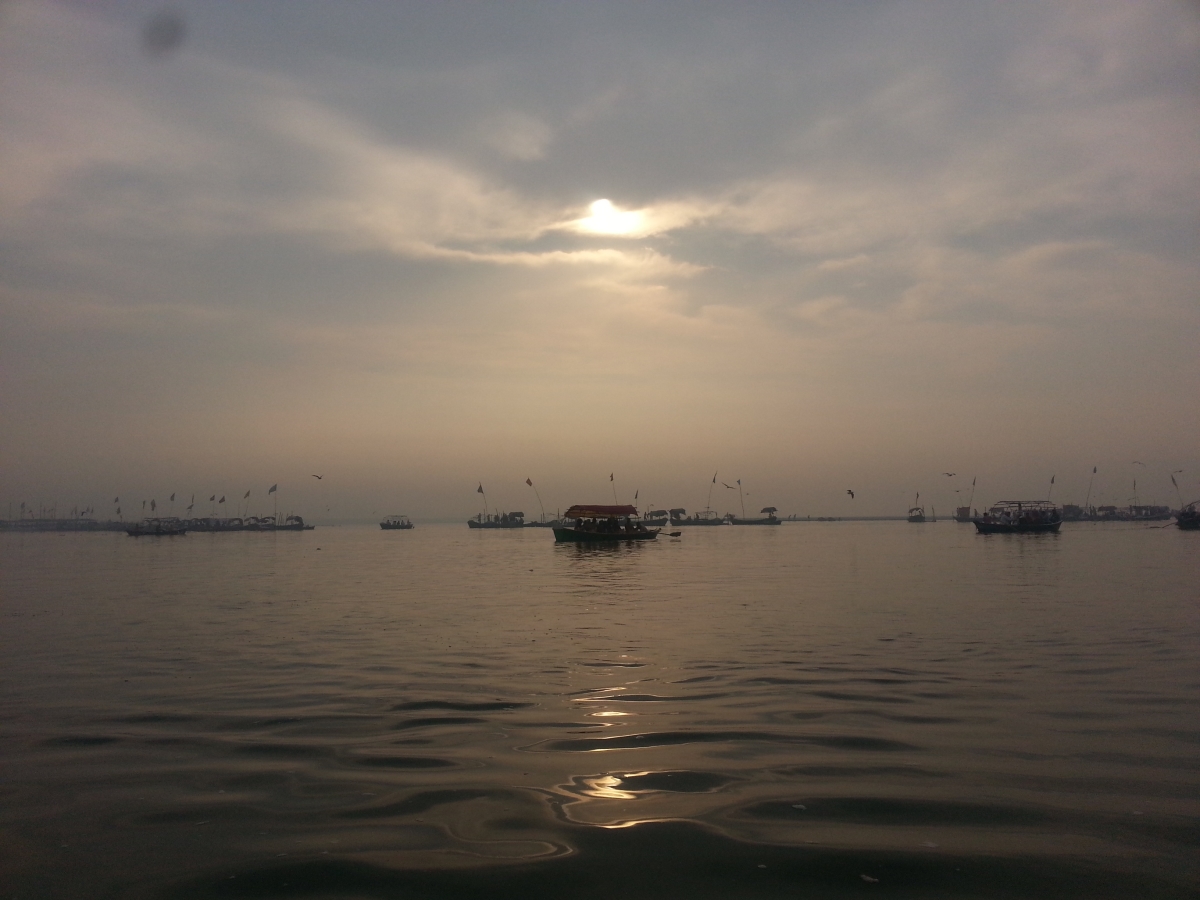 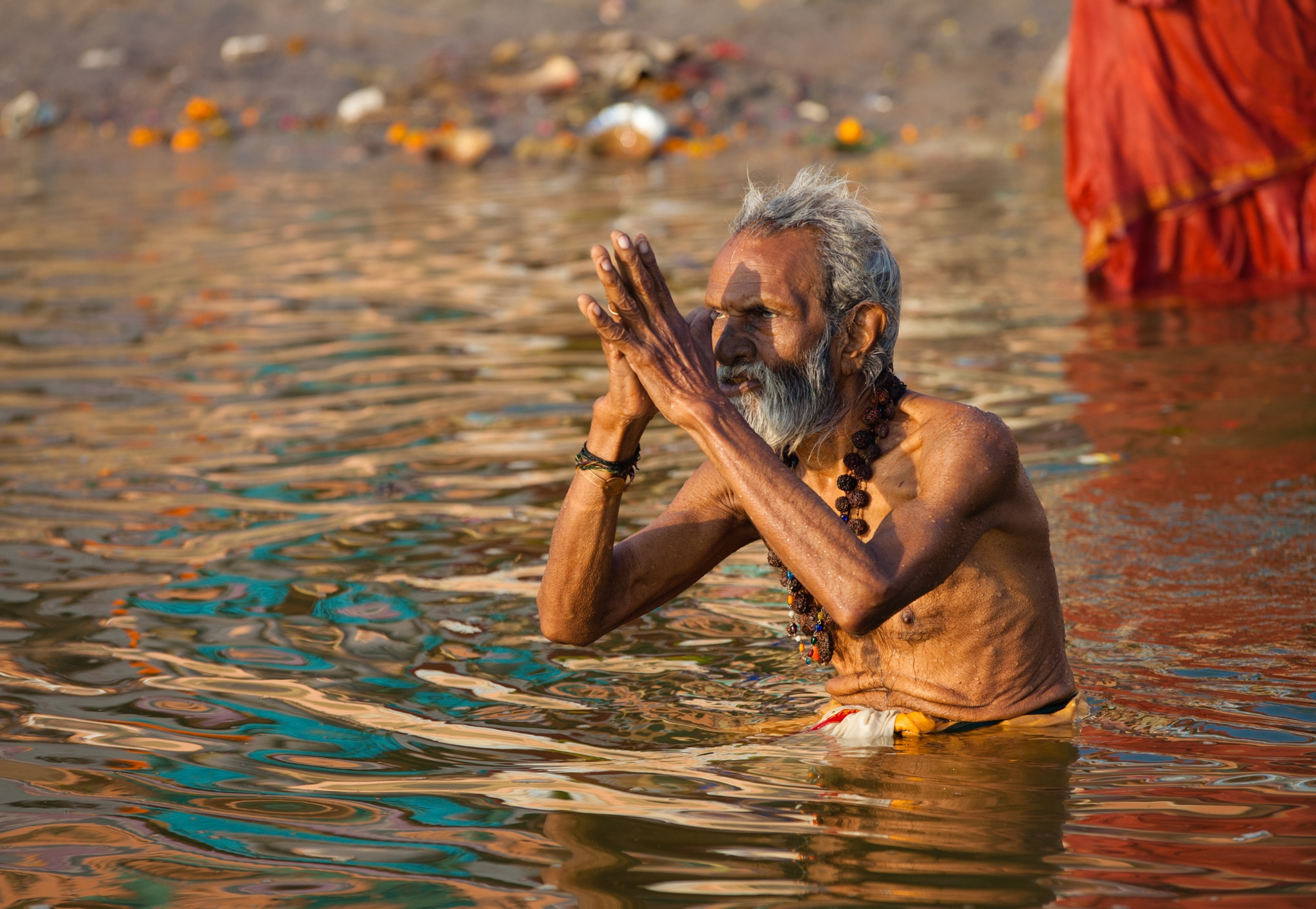 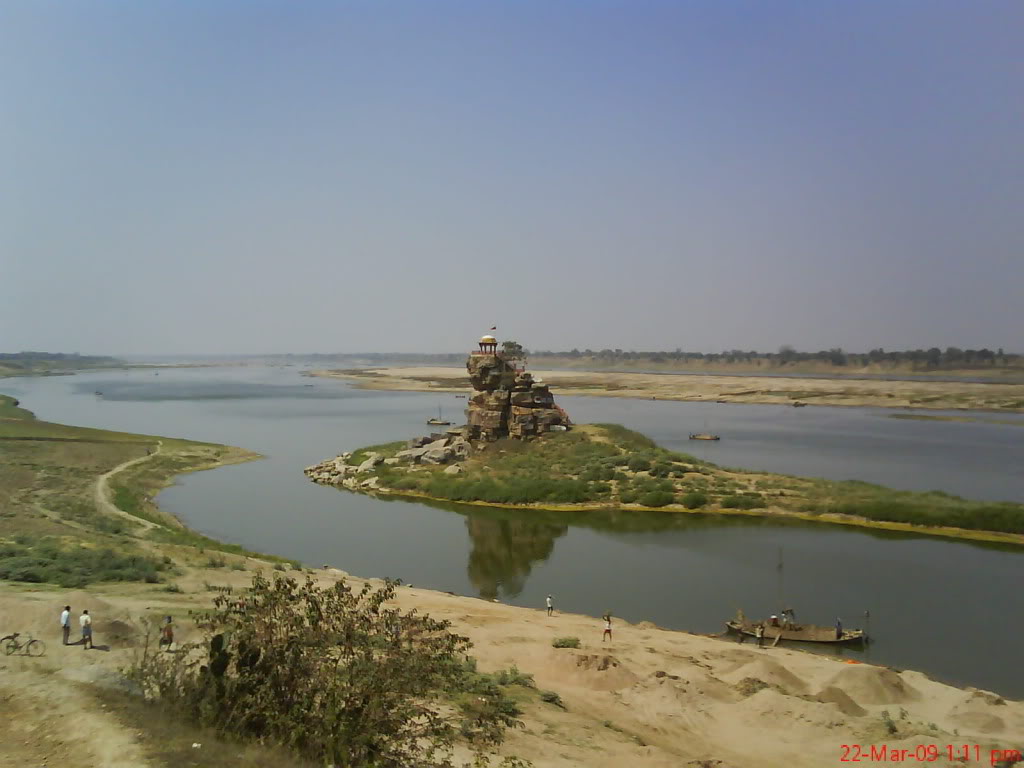 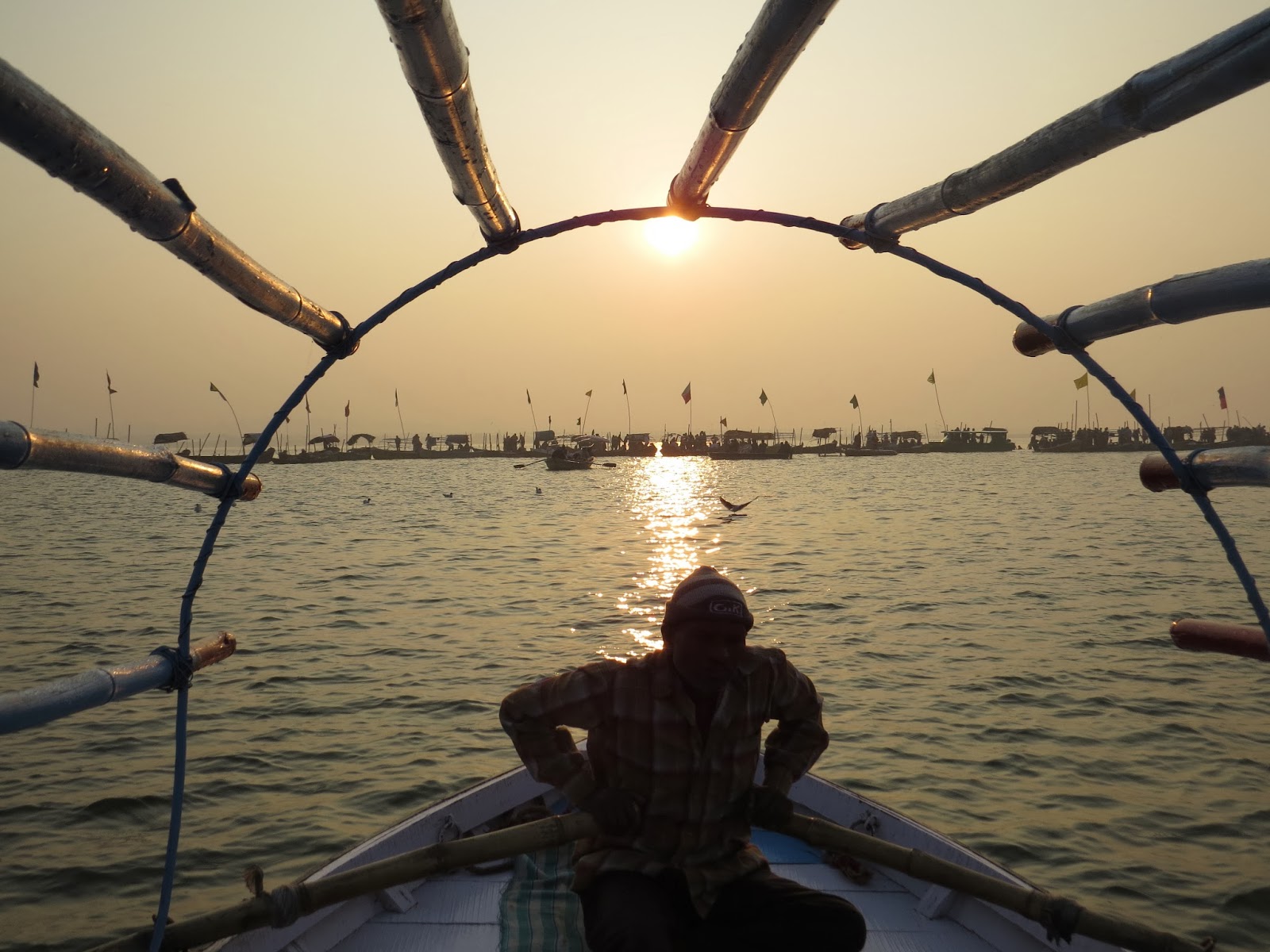 If you and your family are Indians living outside of India and you wish to have the Hindu ritual of Pind Daan performed for your dearly departed and your ancestors, our group offers affordable and professional Pind Daan services for you even if you cannot travel back to India yourselves. Our Brahmin pandits will perform Pind Daan in Allahabad according to Hindu sacred texts and tradition. Please read more about our services on this website.