The Bindu Sarovar in Siddhpur is a famous holy site for the conduct of Hindu sacred rituals for the deceased and forefathers. Sacred ceremonies for the dearly departed and ancestors are also performed in the popularly known Kapilamuni Ashram

The Bindu Sarovar in Siddhpur is a famous holy site for the conduct of Hindu sacred rituals for the deceased and forefathers. Sacred ceremonies for the dearly departed and ancestors are also performed in the popularly known Kapilamuni Ashram

The Hindu homage to the departed souls and ancestors known as Pind Daan is typically performed in Siddhpur, found in the Indian state of Gujarat. The town is a pilgrimage destination for Hindu devotees. Full of bathing ponds, temples, and ashrams, Siddhpur also rises on the left banks of the holy Saraswati River. Moreover, in Siddhpur is found one of the five sacred lakes in India. The Bindu Lake or Bindu Sarovar is mentioned in the Rigveda and is, therefore, considered to be holy by the followers of the Hindu religion. According to legend, the waters of the lake are the tears of Lord Vishnu.

Pilgrims come to the lake to take a dip or bathe in its sacred waters. The act is said to cleanse away their sins in the world. The Hindu ritual for the dearly departed and ancestral spirits called Pind Daan is typically performed on the banks of Bindu Lake. In some instances, the Pind Daan ritual is held in ashrams such as the Kapilamuni Ashram, a famous ashram in town.

A pind is a rounded ball made out of wheat, oat, and rice flours mixed with dried milk and honey. For the ritual of Pind Daan, seven pinds are offered by the Brahmin pandits with one pind specifically offered to the soul of the dearly departed family member. From the time of Lord Brahma who first conducted the ritual to the present generations, Pind Daan is performed to help the soul attain freedom from the cycle of birth and rebirth or what is known as mukti. Pind Daan is a very important Hindu religious homage for the dearly departed and the spirit of ancestors. It becomes even more significant when performed during the Ashwin fortnight. 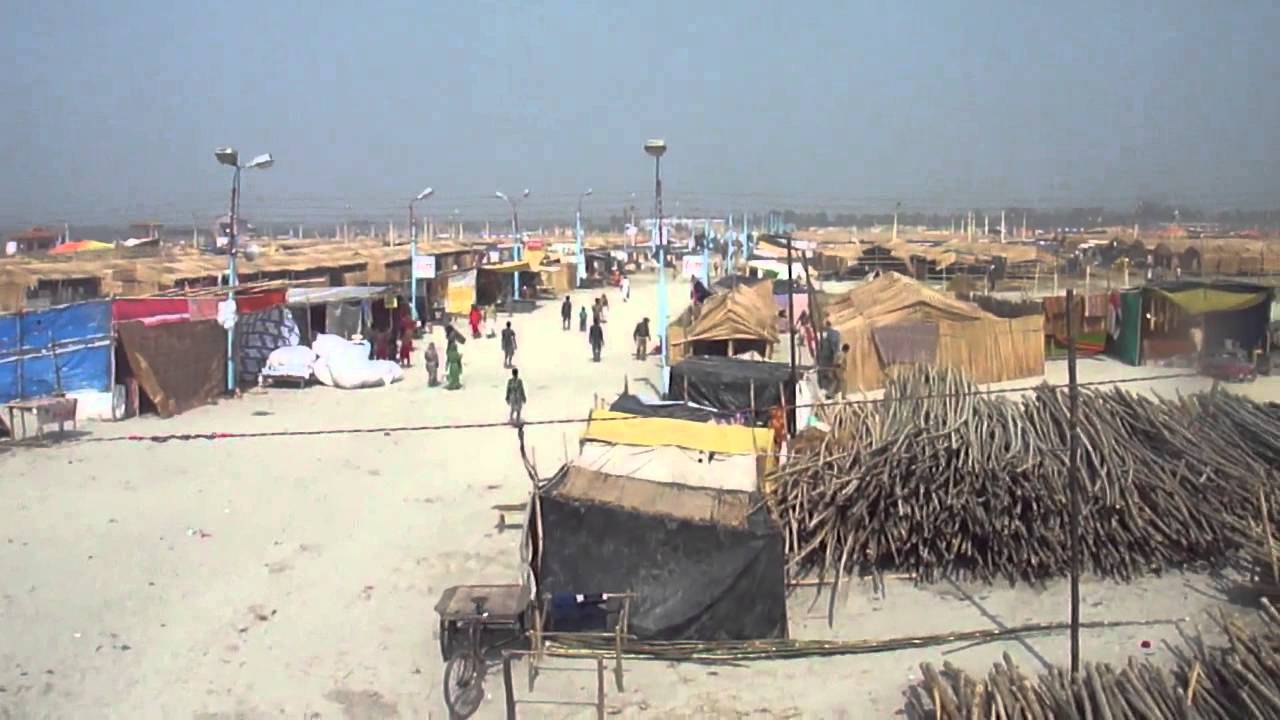 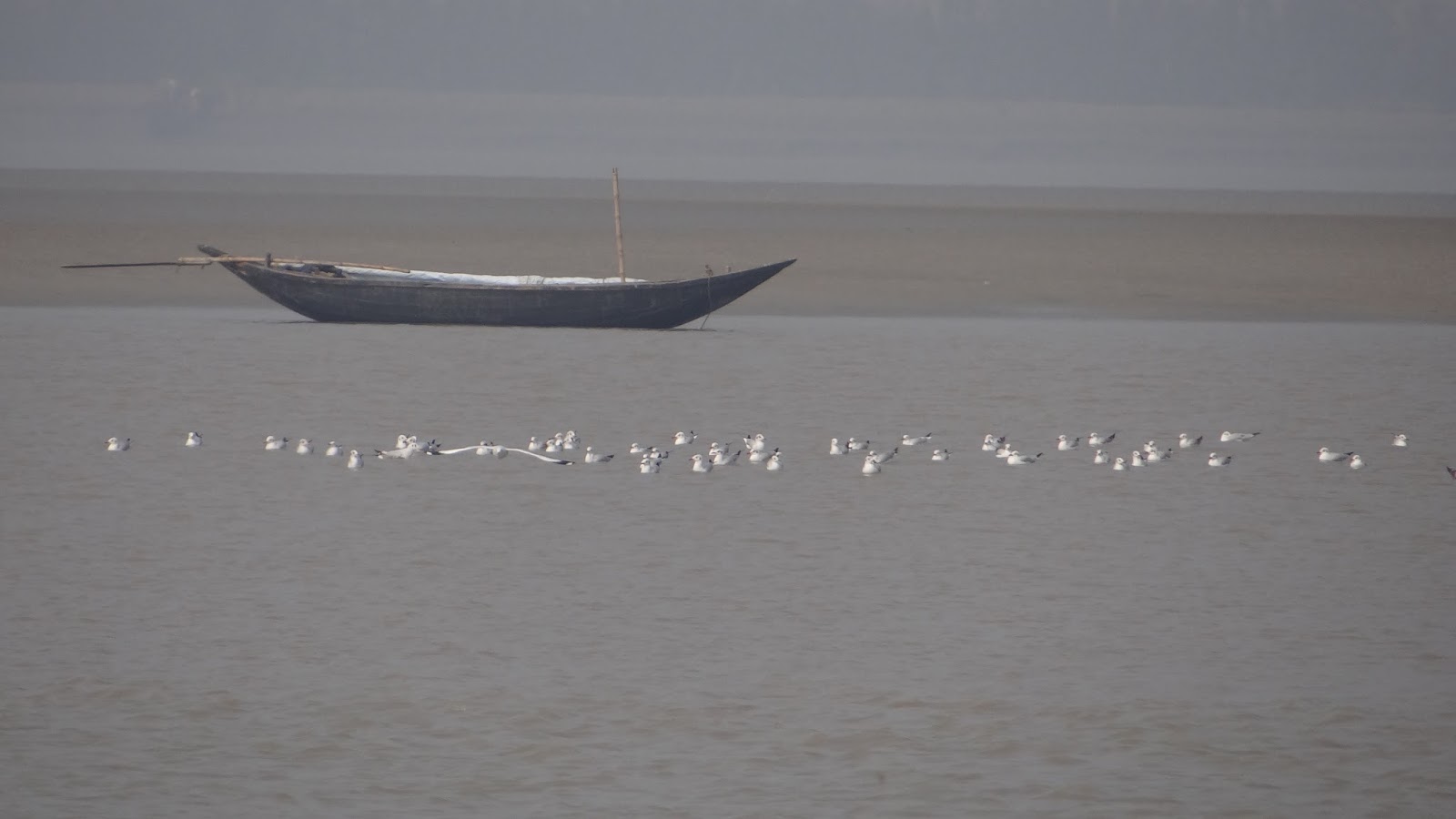 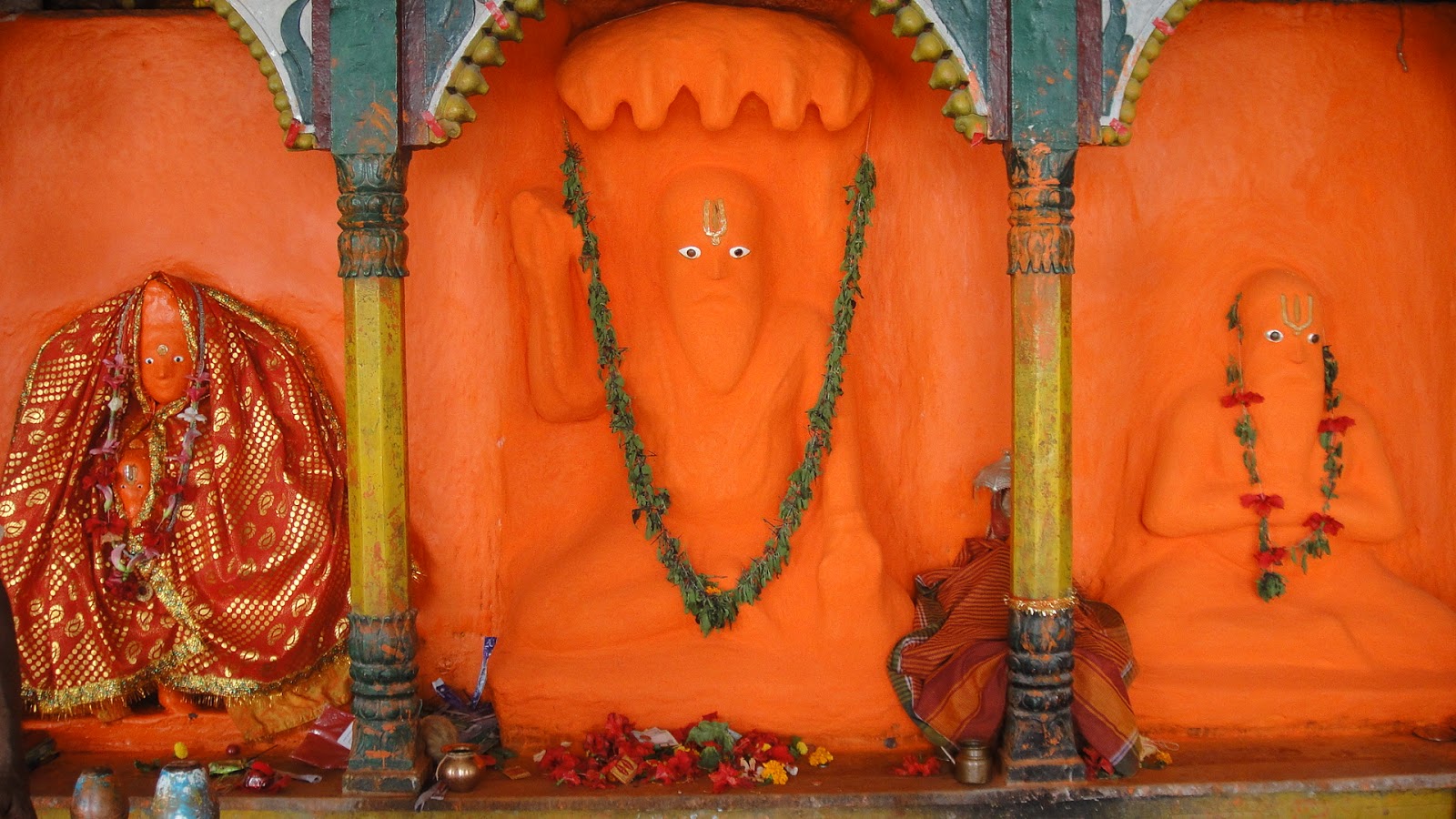 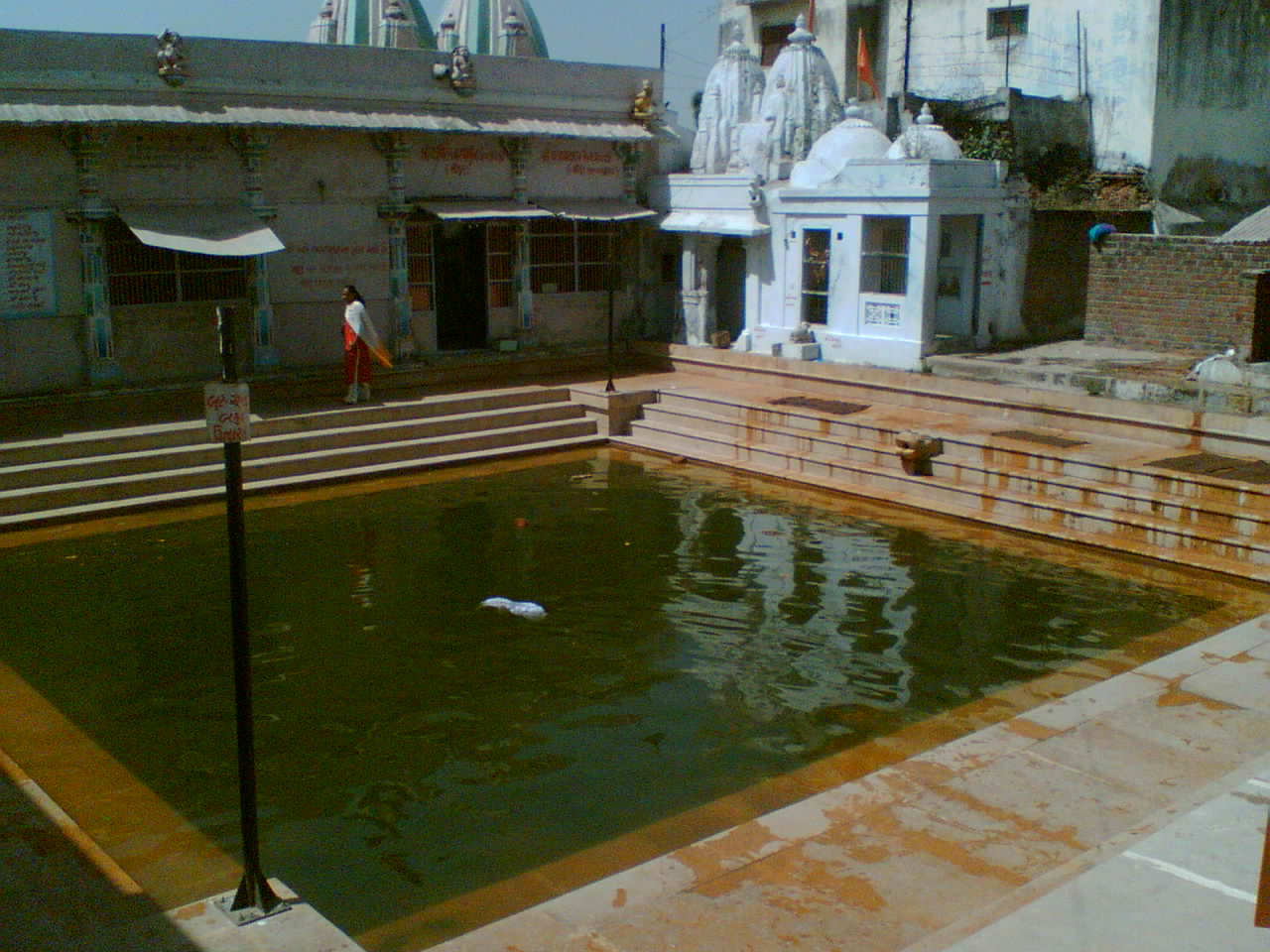 For your family’s immediate requirement to perform the Hindu religious ritual for the dearly departed, our professional group offers services for Pind Daan in Siddhpur. This solution is geared for the benefit of non-resident Indians (NRIs) who must still fulfill the Hindu religious obligation for the dearly departed and ancestors in spite of constraints in distance. Our Brahmin pandits will perform the Pind Daan ritual according to Hindu texts and tradition, without you and your family attending the actual ceremony at location. You can find on this website complete information about our comprehensive and affordable Pind Daan service packages.