Kurukshetra is a famous pilgrimage destination for Hindu devotees and claims a holy connection with Vedic culture and literature. Hindu rituals for the dearly departed and forefathers are usually performed on the banks and in the sacred waters of the holy Sannihit Sarovar.

Kurukshetra is a famous pilgrimage destination for Hindu devotees and claims a holy connection with Vedic culture and literature. Hindu rituals for the dearly departed and forefathers are usually performed on the banks and in the sacred waters of the holy Sannihit Sarovar.

In the Indian state of Haryana lies the city of Kurukshetra. It is also known as Dharmakshetra or literally translated as the Holy Place. In the Puranas, Kurukshetra is described as a region that takes its name from King Kuru, the ancestor of Pandavas and Kauravas that are richly featured in the Mahabharata epic. Kurukshetra is visited by millions of Hindus all over India and from abroad. It is a picturesque place where tourism booms all year round. It is also culturally significant for being the birthplace of the Bhagwad Gita.

Kurukshetra is the holy abode of Lord Vishnu, specifically Sannihit Sarovar. Sannihit Sarovar is the famous location lying three kilometers from Kurukshetra along Pehowa Road. According to Hindu sacred texts, if the Shraadh pooja is performed on a solar eclipse and devotees take a bath in the pond, they would have acquired the blessings bestowed on a thousand Ashwamedh sacrifices. Countless tirthas gather at this holy place on the day of Amavasya or eclipse to perform the rituals, as well as learn from ancient pandits about their ancestors. Likewise, people from various parts of India and from across the globe arrive here to perform the Asthi Visarjan ritual for the dearly departed family and do Shraadh pooja for their ancestors.

Found in Thanesar in the Kurukshetra district is the Sannihit Sarovar, a sacred water reservoir. According to legend, it is the convergence point of seven sacred Sarasvatis. According to popular belief, sacred water is contained in the sarovar. Peace is bestowed upon unhappy and wandering souls if devotees on Earth bathe in the waters of this sarovar. Several shrines dedicated to gods and the deities dot the areas alongside the sarovar. Families come to perform Asthi Visarjan in Sannihit Sarovar to fulfill the wishes for salvation of their dearly departed loved ones. 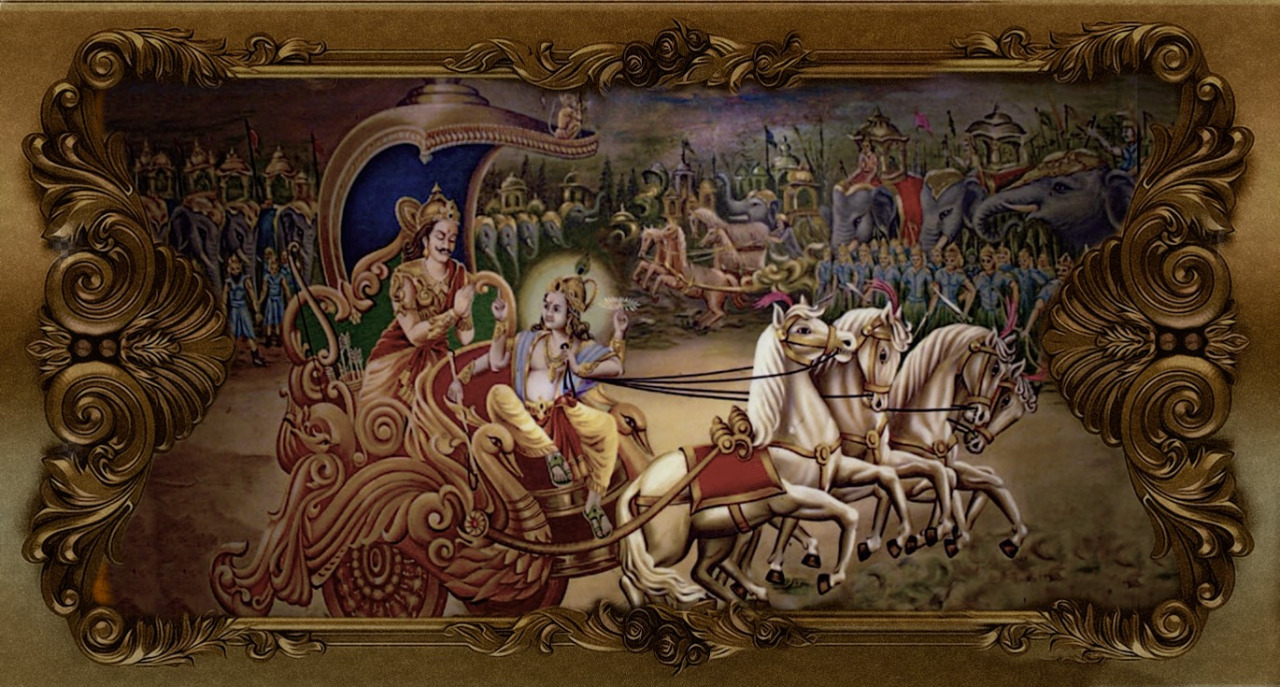 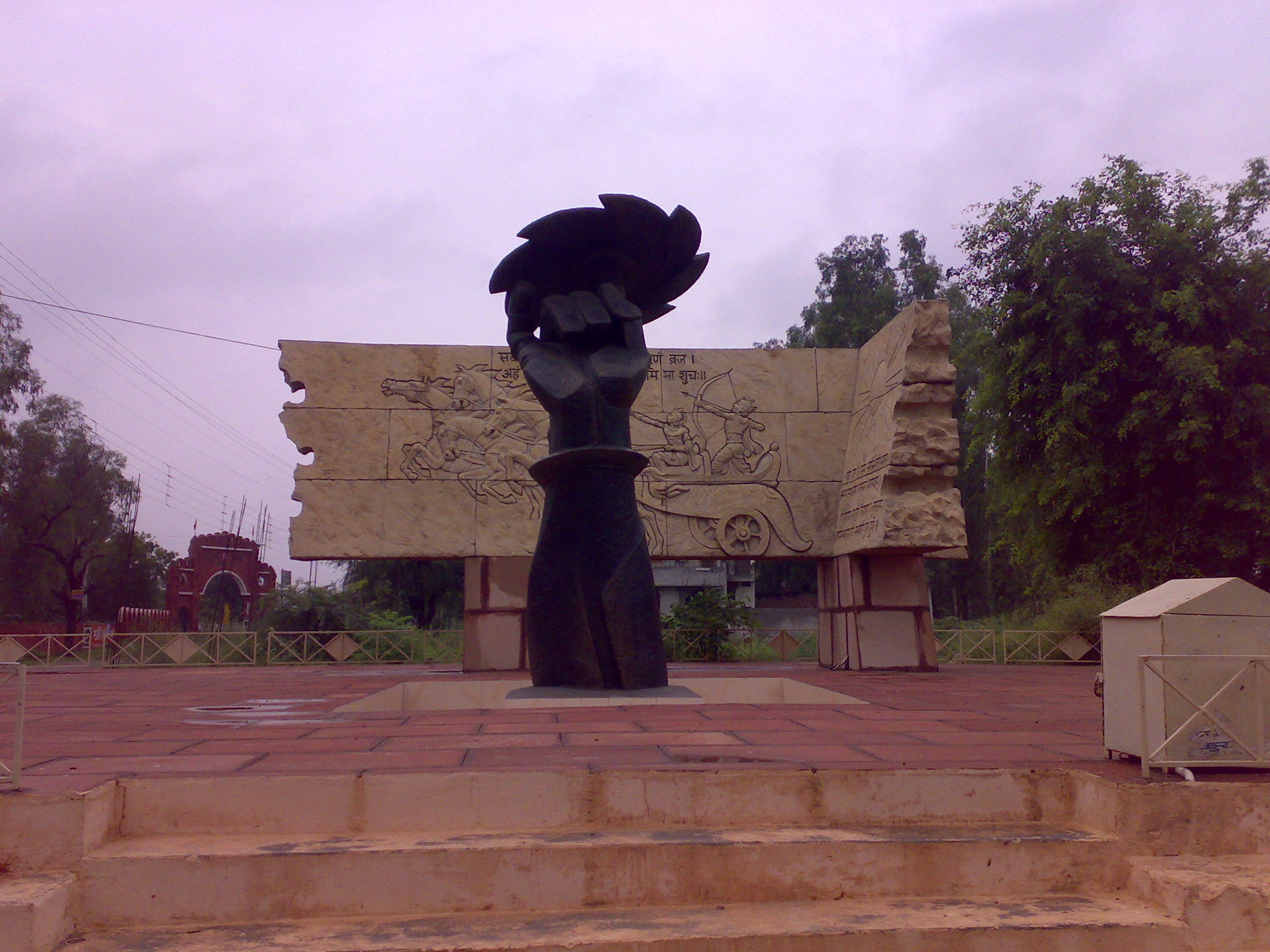 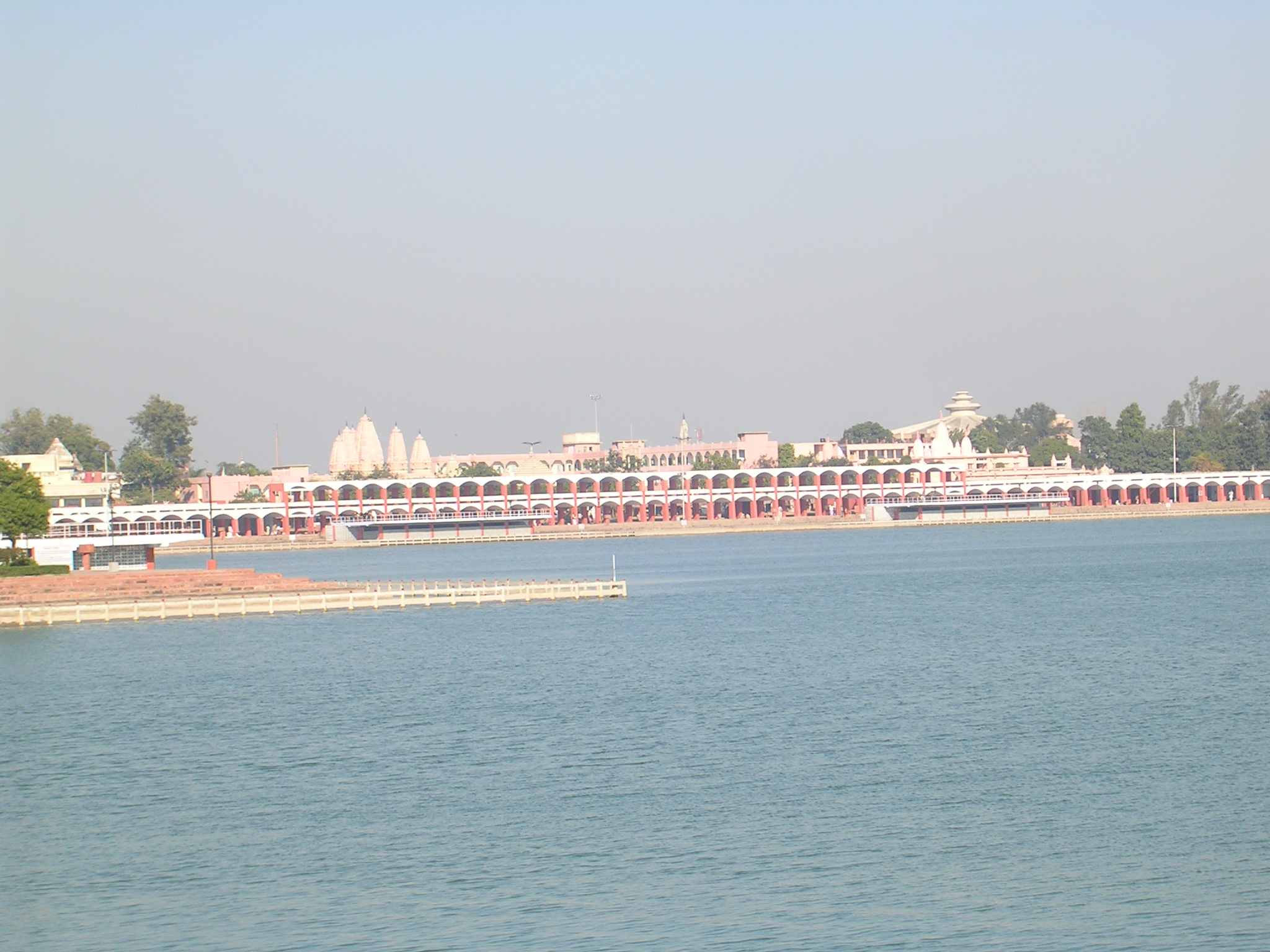 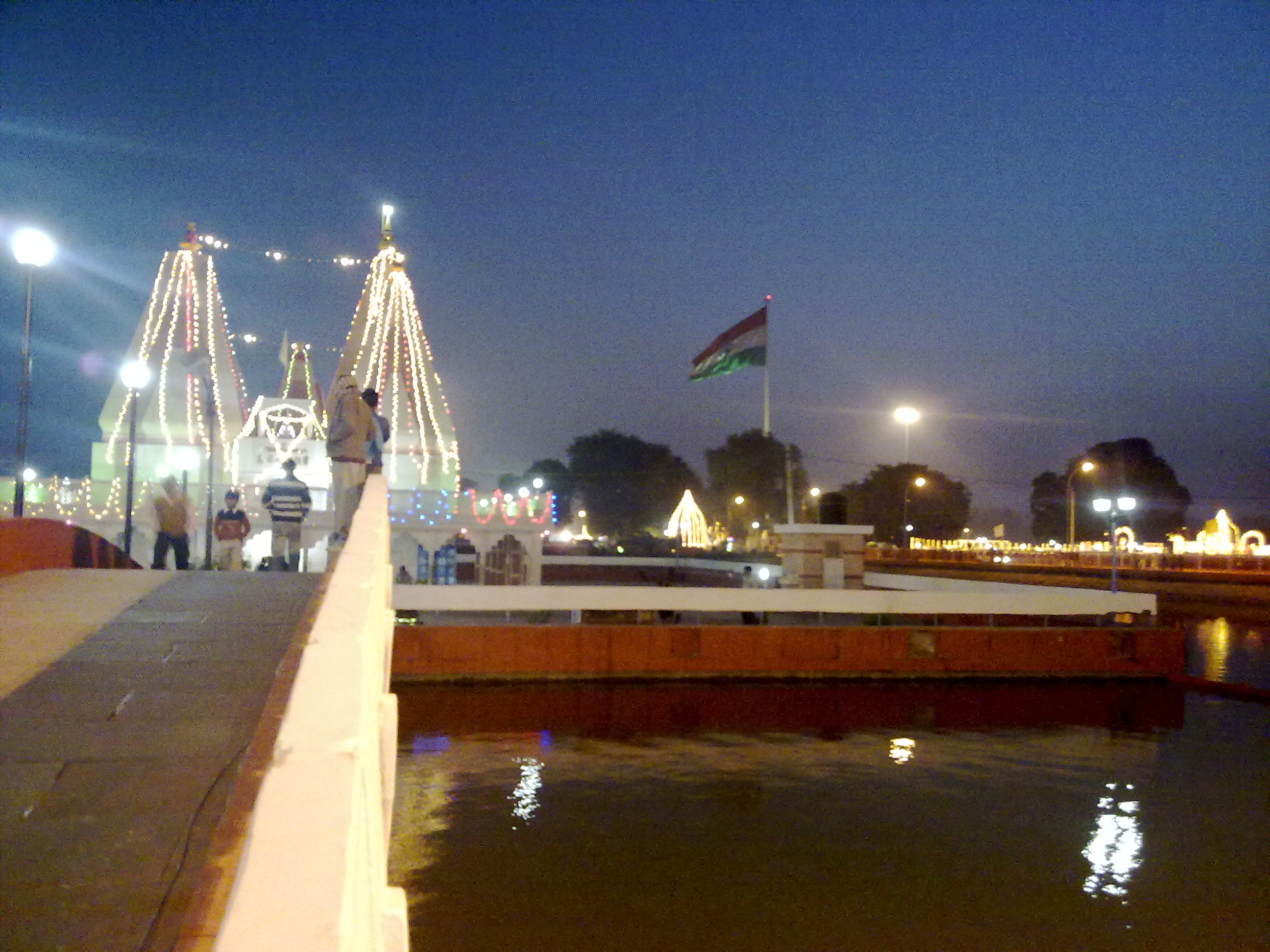 Our group can assist you and your family perform the ritual of Asthi Visarjan in Kurukshetra. Our Brahmin pandits will perform the rituals according to sacred texts and traditions. They will immerse and scatter the ashen remains and bones of your dearly departed family members in the holy waters of the place. This ritual will be performed for you so you can fulfill your Hindu religious obligation for the dearly departed and ancestors. Non-resident Indians (NRIs) need not be physically present at the site to accomplish this Hindu religious homage for the dearly departed souls. Our group offers professional Asthi Visarjan services for non-resident Indians (NRIs) across the globe. Please check out our very affordable service packages mentioned on this website.