Hindu rituals for the dearly departed and spirits of ancestors such as the Pind Daan are regularly held along the banks of the holy Shipra river in Ujjain. The flowing waters are said to cleanse away sins and help in attaining salvation for the soul.

Freedom from the cycle of life, death, and rebirth or mukti is the goal of every soul. The living family has the Hindu religious obligation to help the souls of their dearly departed loved ones attain this freedom. The spirits of ancestors also have to be appeased so that their progeny on Earth can be blessed with peace and prosperity. The Hindu ritual for the deceased and ancestors called Pind Daan is thus performed with the help of Brahmin pandits or Hindu priests. In the ritual, pind is symbolically offered. Of the seven pinds used as offering, one is specifically offered to the soul of the dearly departed loved one. The rest are offered to the spirits of the ancestors. Pind is a ball of rice, oat, and wheat flours mixed with dried milk and honey. Pind Daan is a religious obligation among Hindu followers and becomes more significant when performed during the fortnight of Ashwin.

Ujjain, located in the large Indian state of Madhya Pradesh, is a grand showcase of cultural history as depicted in the Vedas, as well as of religious spectacle. The town features numerous grand temples such as the Mahakaleshwar Temple dedicated to Lord Shiva.

The sacred Shipra river is found in Ujjain. This body of water is one of the holy rivers as stated in Hindu texts and epics. Hindu religious ceremonies are held by the banks of the flowing holy waters. The Hindu ritual for the dearly departed and spirits of ancestors called Pind Daan is normally held on these banks. Hindu families flock to these parts to perform the ritual for the departed members of their family and to pay homage to their ancestors, most famously at the Ram Ghat and the Siddhwat temple. 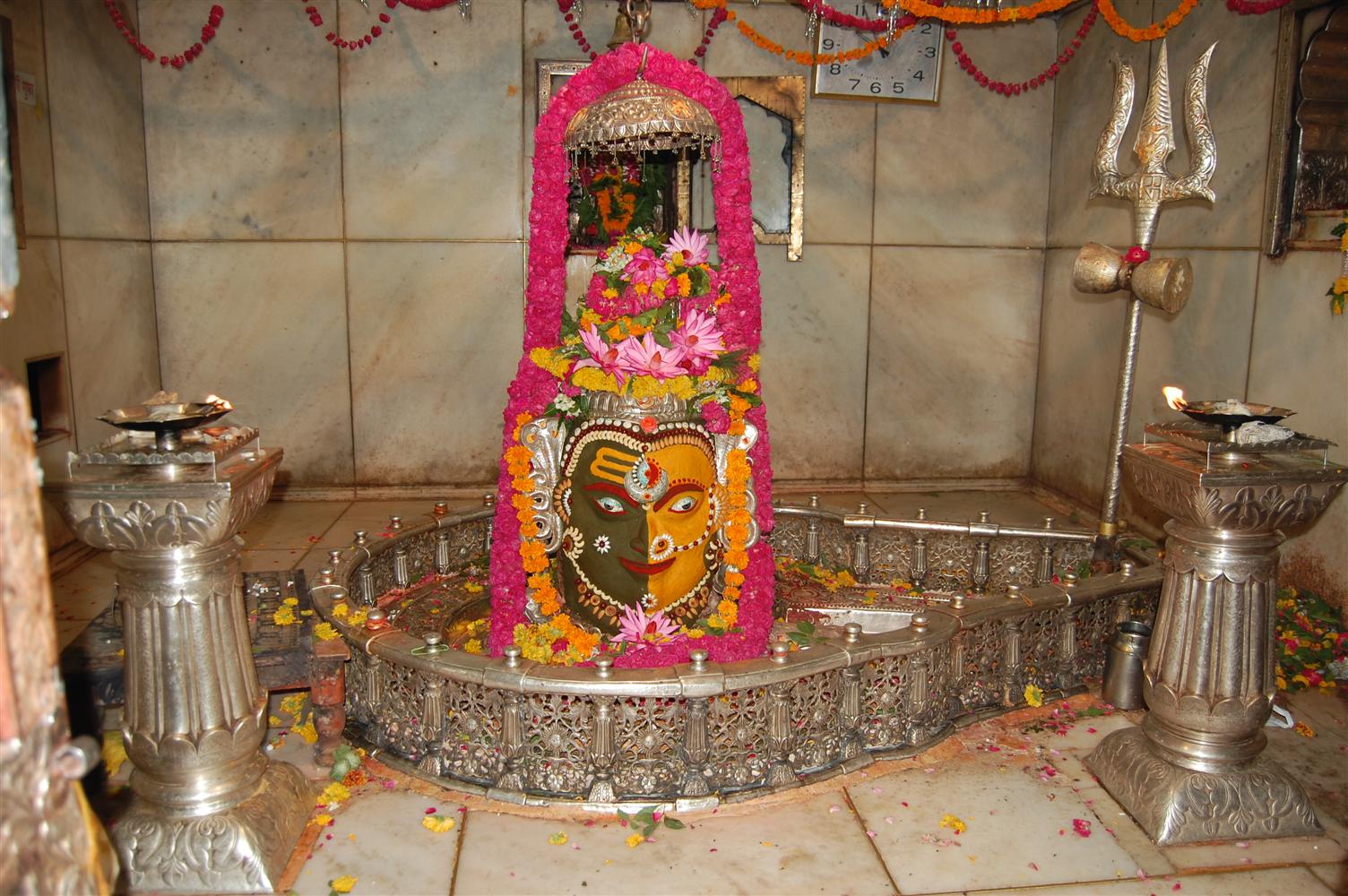 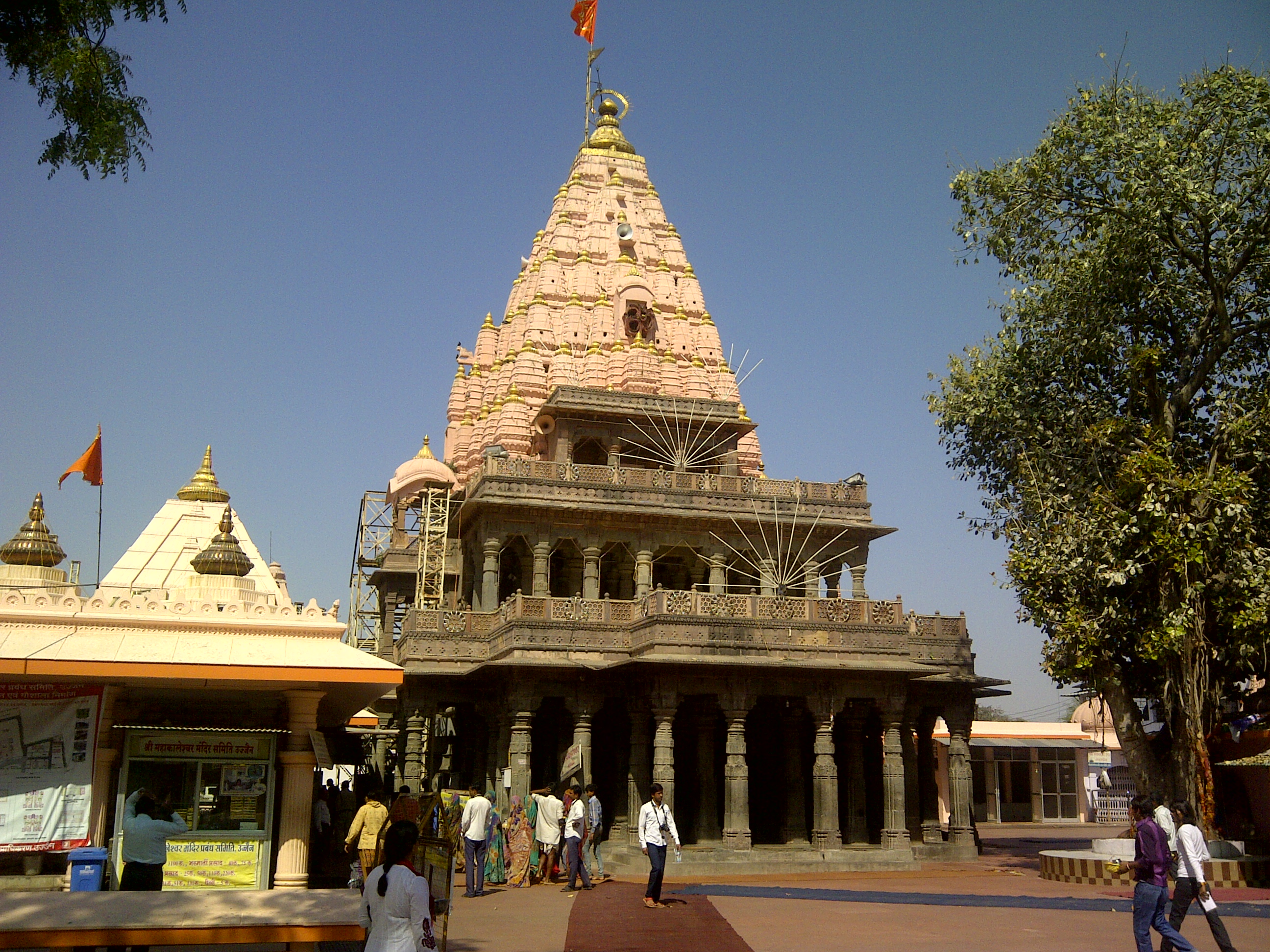 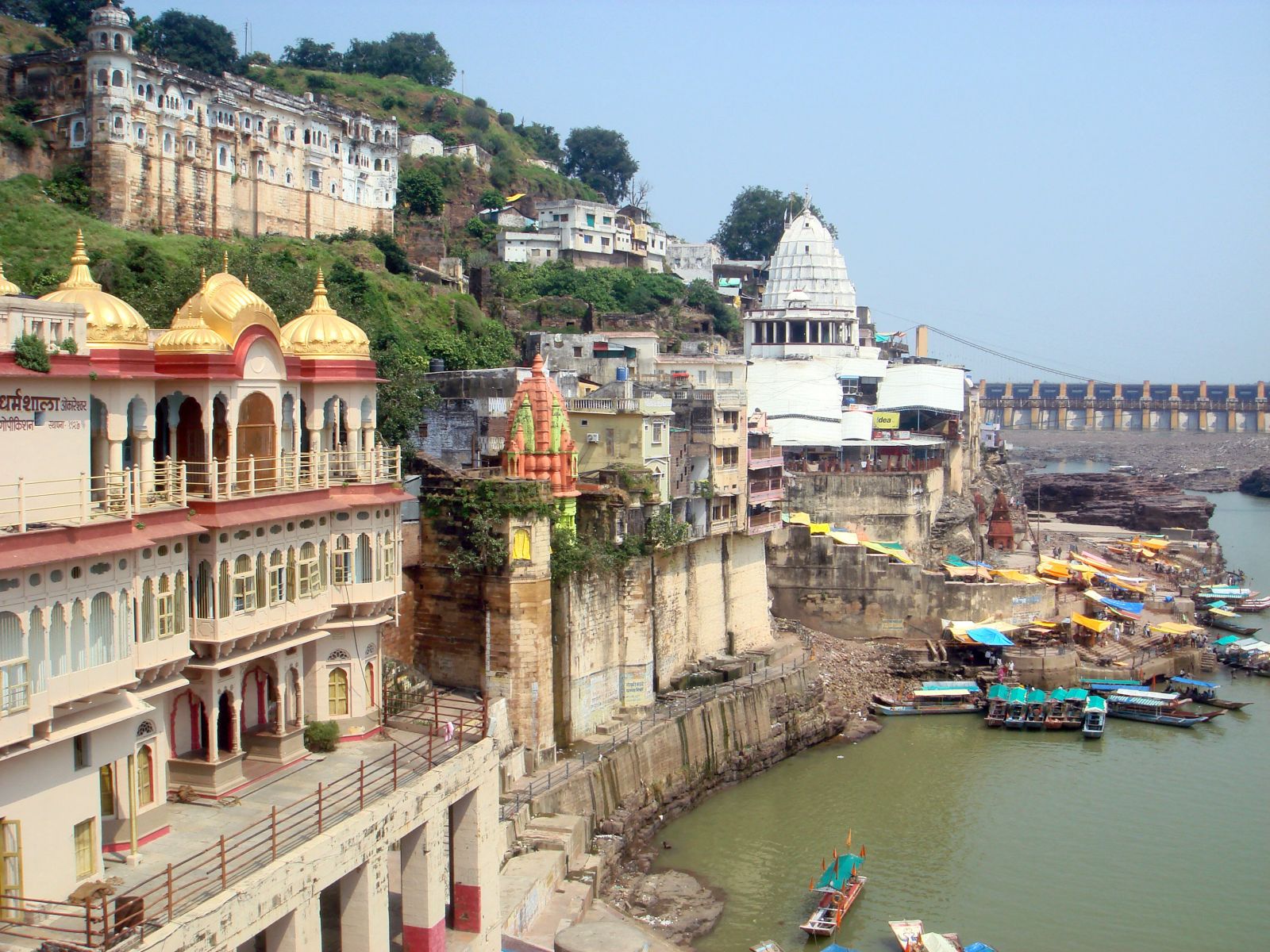 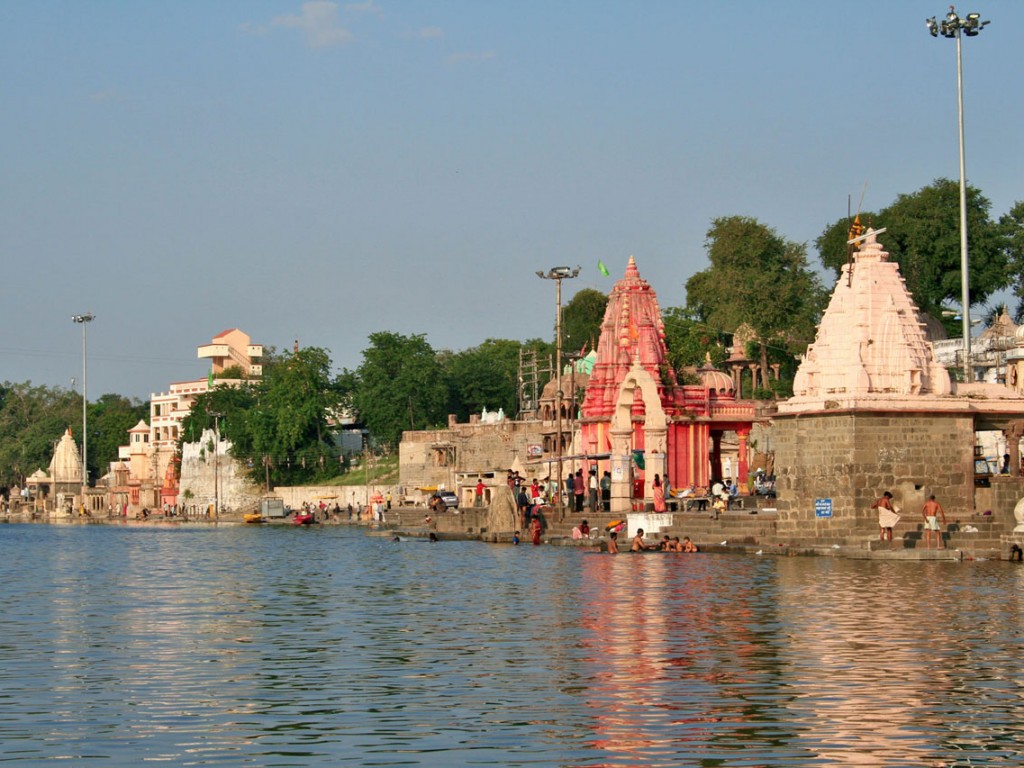 Pind Daan in Ujjain is an excellent option for your family’s requirement to perform the Hindu religious ritual for the dearly departed and ancestors. At this location, our Brahmin pandits will perform the Hindu obligatory homage for the deceased according to religious tradition practiced by all Hindu devotees. All these can be conducted even if you and your family cannot attend the actual ceremony. Our group offers Pind Daan services that address the time and distance constraints faced by Indians living abroad. Please read further on this website about our affordable Pind Daan service packages.