Dwarka which translates to door to Brahma is one of the major Hindu pilgrimage sites in India since ancient times. Hindu religious ceremonies for the deceased and forefathers are held in Pindar.

Dwarka which translates to door to Brahma is one of the major Hindu pilgrimage sites in India since ancient times. Hindu religious ceremonies for the deceased and forefathers are held in Pindar.

Lying majestically on the coast of the Arabian Sea in Gujarat, Dwarka is a world-famous tourist destination. It is also a popular destination for Hindu religious pilgrimages. According to Hindu legend, Dwarka was the seat and capital of Lord Krishna’s rule. Dwarka in Gujarat has very rich historical significance. In the Mahabharat epic, it is described as the Dwaraka Kingdom. Dwarka, which means Krishna’s Kingdom, is a holy place where people visit to perform various religious ceremonies year after year. Asthi Visarjan in Dwarka is a popular option for Hindu families in accomplishing the Hindu religious ritual for the deceased.

Dwarka rises on the banks of the Gomti River. The Gomti Ghat is a series of steps that leads to the Gomti River. The ghat also features some shrines that are dedicated to the gods Lakshmi, Saraswati, and Samudra. The point of confluence between the Gomti River and the sea is regarded as a holy site in Hindu religion. This place is important for rituals such as Asthi Visarjan where the ashen remains and bones of the dearly departed are immersed and scattered in a flowing river. Around the area also rise the Gomati temple which houses an idol of the river goddess Gomati and the Chakra Narayana temple with its stone that features a chakra related to Vishnu.

Pindar which is adjacent to Dwarka is a holy place for pilgrims wanting to offer rituals for the souls of the departed. Some of these rituals are Asthi Visarjan and Pind Daan. The place is peaceful, calm, and breezy. The Hindu religious rituals for the dearly departed are believed to help the souls of the deceased family members to achieve salvation or moksha, as well as peace in the afterlife. In Asthi Visarjan, the cremated ashes of the deceased person are immersed in a holy river to help the soul achieve salvation. Pindar is also one of the well-known Char Dhaams or four pilgrimage destinations in India. 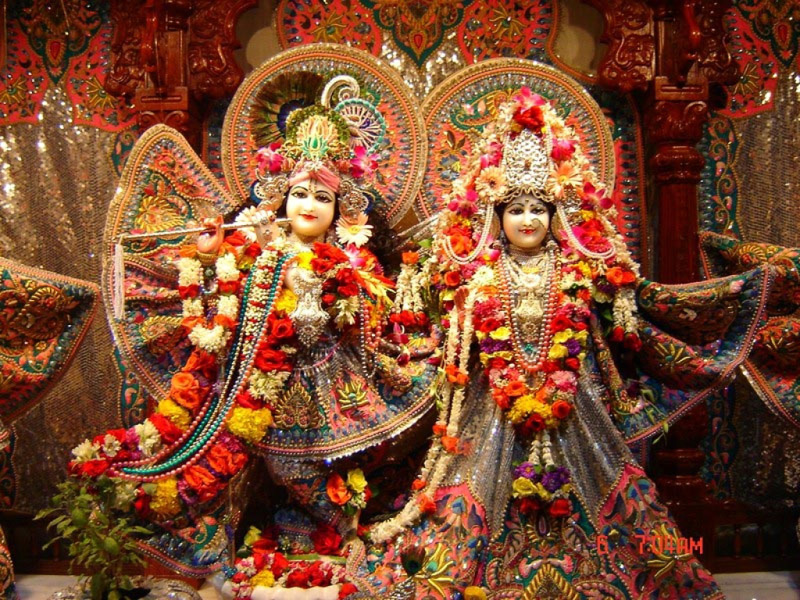 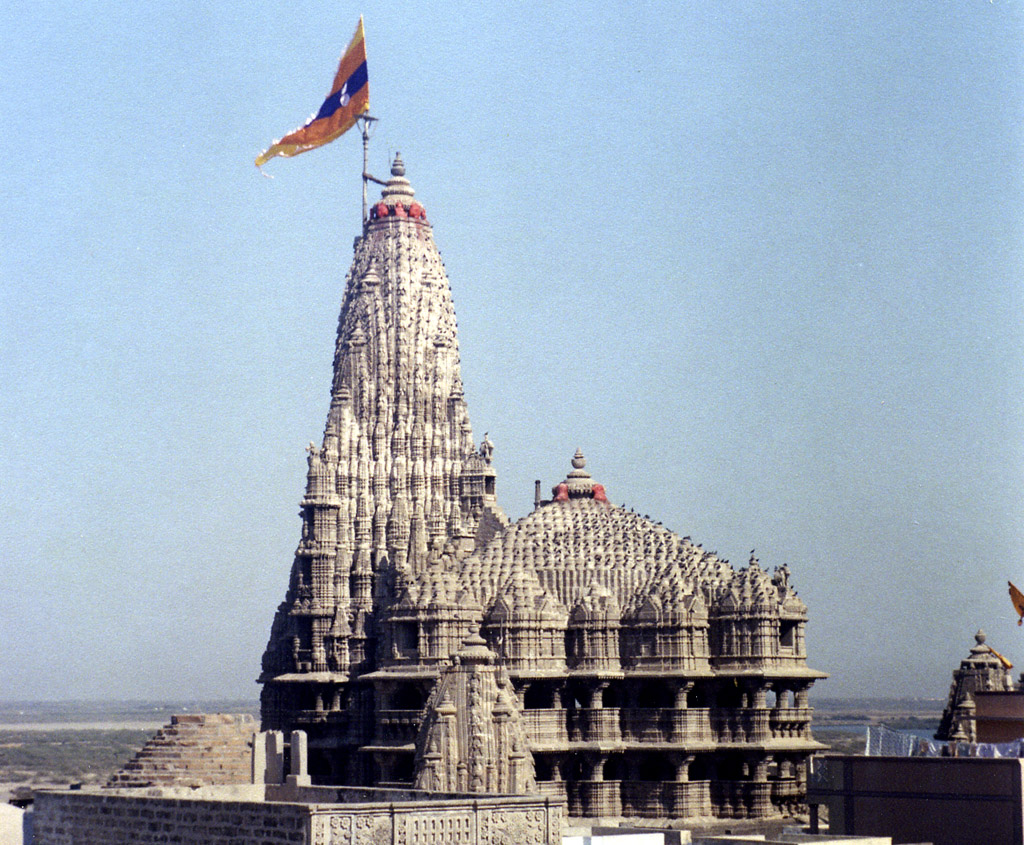 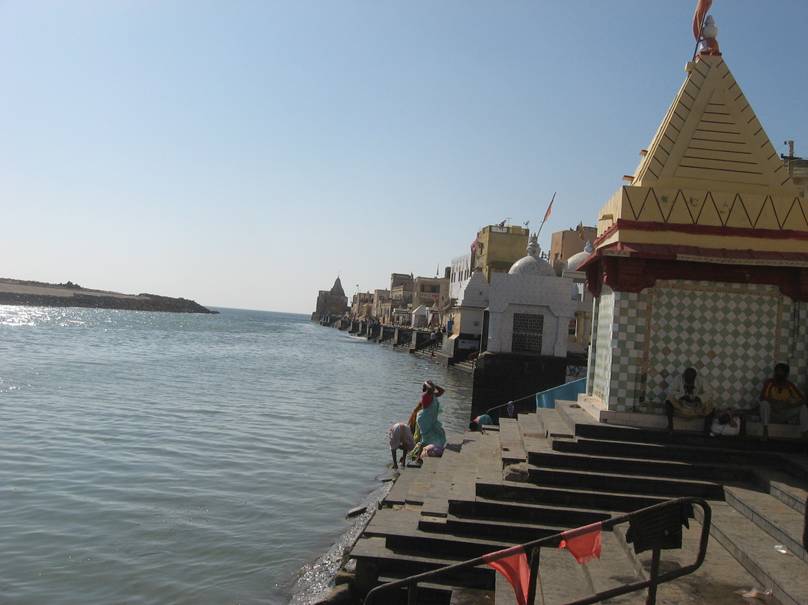 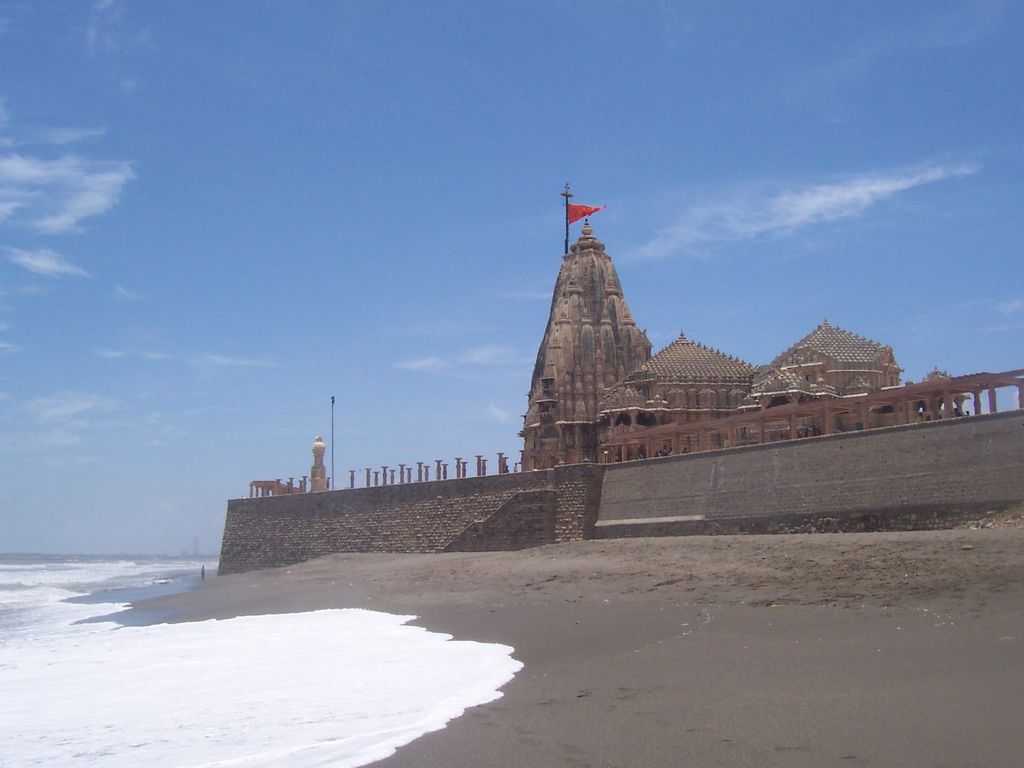 For followers of the Hindu religion who are residing outside of India, there is an overwhelming challenge as to the performance of the Hindu religious obligation of Asthi Visarjan according to religious texts. There are several options in India in the form of holy rivers where the cremated remains of your dearly departed should be immersed as a religious homage to the Hindu soul and ancestors. Asthi Visarjan in Dwarka is a possible choice for you. Our group offers Asthi Visarjan services for non-resident Indians across the globe. Read more about what we can do for you on this site.