Brahma Kapal Ghat in Badrinath is known for its religious ceremonies, prayer worships or poojas, and rituals for deceased loved ones. It is believed that Pind Daan rituals performed here assures care for the departed soul in heaven.

Brahma Kapal Ghat in Badrinath is known for its religious ceremonies, prayer worships or poojas, and rituals for deceased loved ones. It is believed that Pind Daan rituals performed here assures care for the departed soul in heaven.

Badrinath in the Indian state of Uttarkhand is revered as one of the holiest places in India. Believed to be the holy abode of Lord Vishnu, Badrinath is one of the most important pilgrimage destinations of Hindu devotees who are expected to visit the place at least once in their lifetime. Lord Vishnu is likewise called Lord Badrinath. According to Hindu sacred texts and tradition, there are a number of holy rivers in India, making their locations as holy places. One such river is the Alakananda River in Badrinath.

On the banks of the Alakananda River is the famous Brahma Kapal Ghat, a platform and series of steps leading to the water. Hindu devotees take a dip in the river or bathe in it because Hindu belief states that doing so cleanses one of his or her worldly sins. The place is also a famous site for the performance of Hindu rituals for the dearly departed and the spirits of ancestors. The ritual of Pind Daan is normally conducted on these river banks. The Hindu homage for the departed souls assures devotees of salvation from the cycle of rebirth.

Handed down through from the ancient times by Lord Brahma who first performed Pind Daan, the ritual uses pind as the symbolic offering. A pind is a rounded ball of rice flour and oats, mixed with milk and honey, and sprinkled with sesame seeds. When Brahmin pandits or Hindu priests perform this Hindu ritual for the dearly departed and ancestral spirits, they prepare seven pinds. One pind is precisely offered to the soul of the deceased relative. The ritual and the pinds are said to assist the departed soul in the journey to attain liberation from the cycle of life and rebirth, also called mukti. 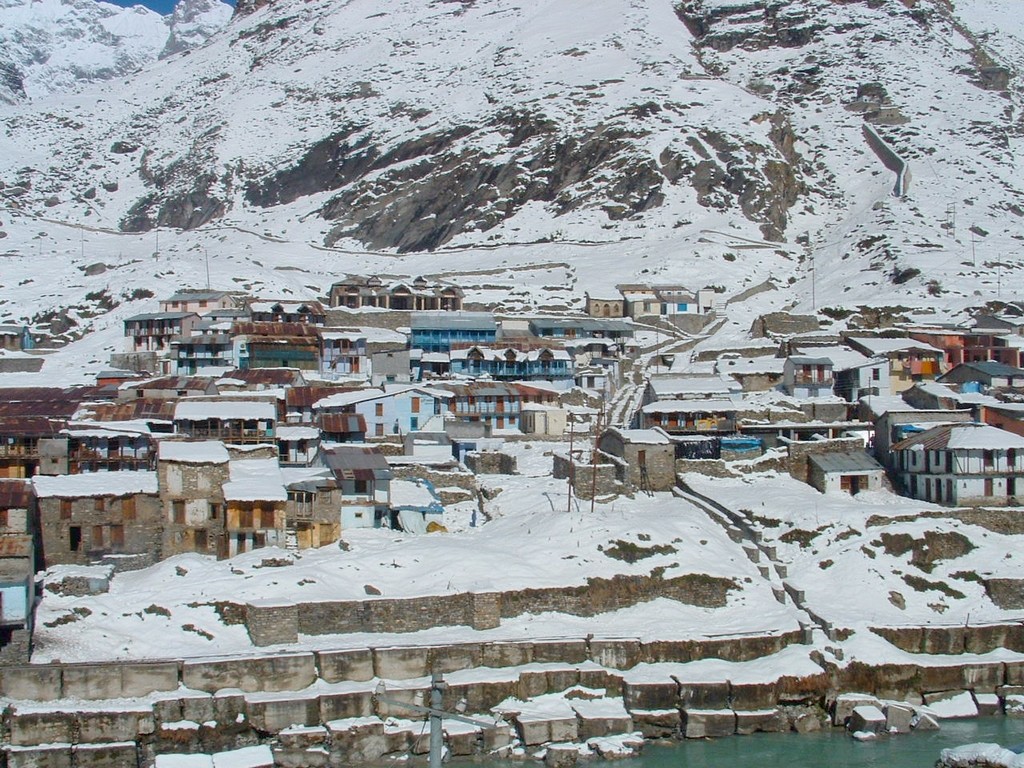 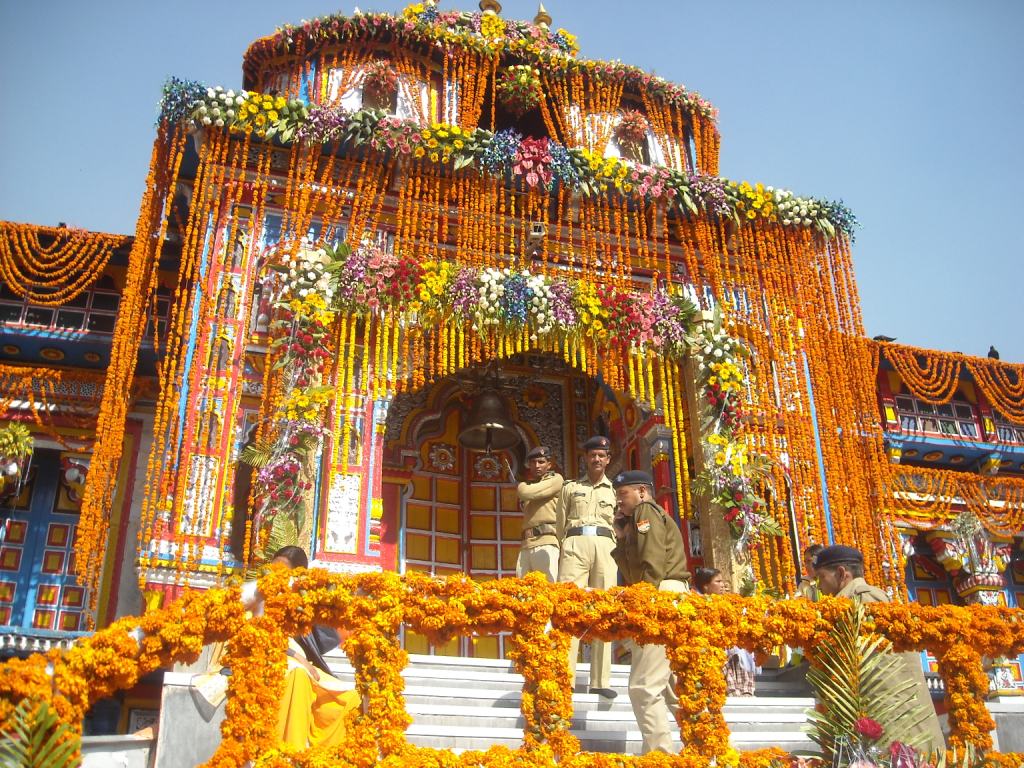 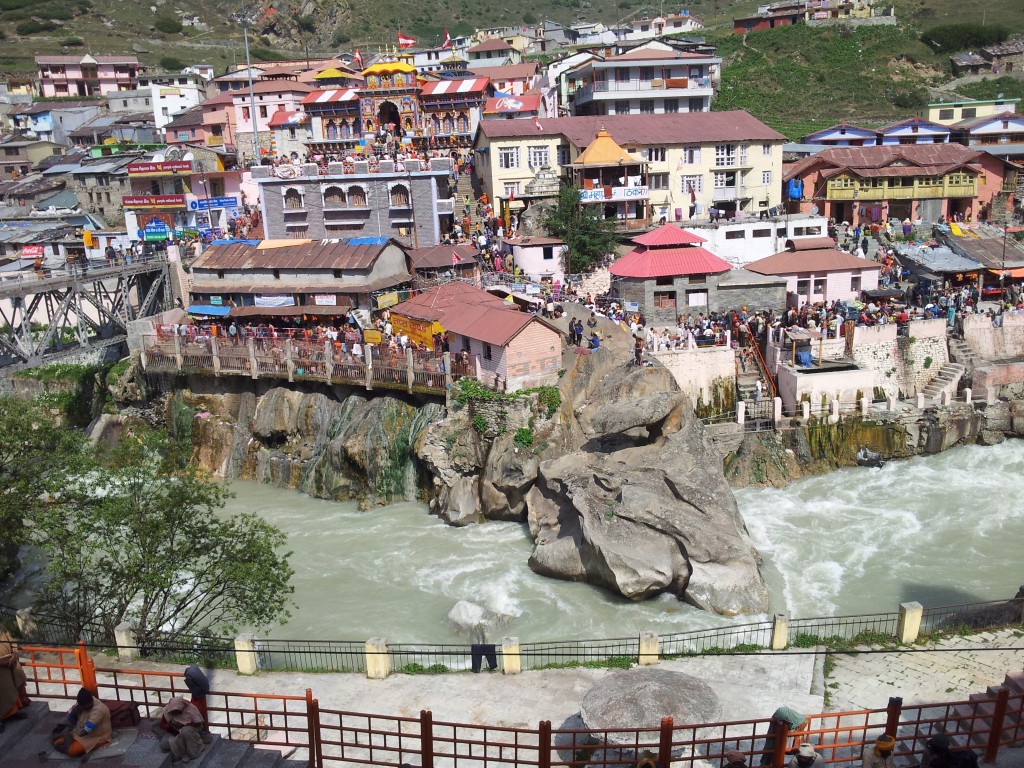 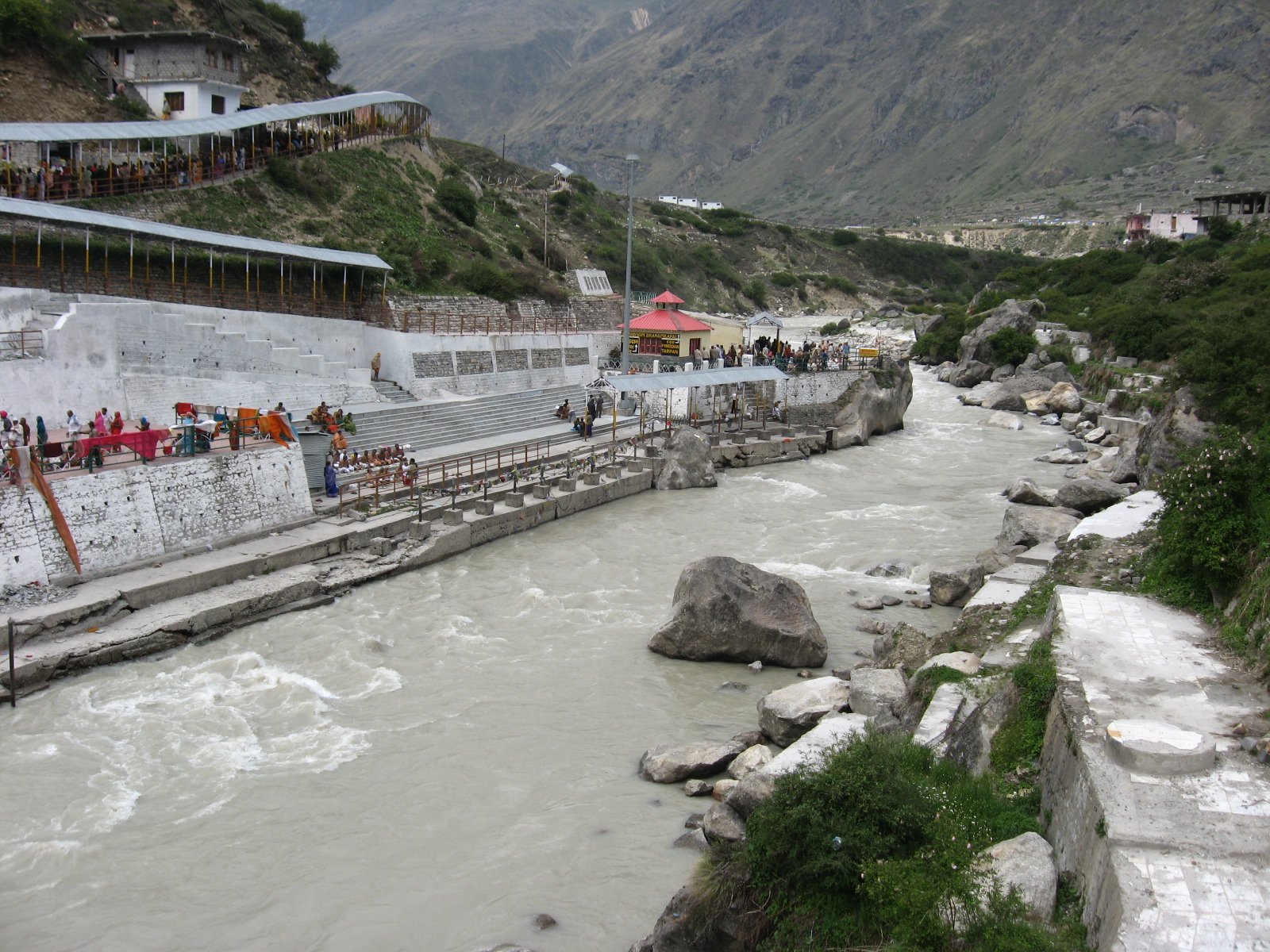 Since Pind Daan is a religious obligation expected of every follower of the Hindu religion, Indians living outside India are not exempt from it. But due to distance constraints, non-resident Indians find it difficult to conduct this Hindu religious homage for the dearly departed souls. Our group has come up with a viable solution for this dilemma. We offer comprehensive services for Pind Daan in Badrinath where our Brahmin pandits will perform the ritual according to sacred texts and tradition, even without you and your family on site. Please read more about our affordable Pind Daan services on this website.