The holy Ganges river flows through Varanasi, India’s religious capital. The Ganges is also known as the holiest body of water in India. The banks of the Ganges river are famous for Hindu religious rituals for the dearly departed and homages to ancestors.

The holy Ganges river flows through Varanasi, India’s religious capital. The Ganges is also known as the holiest body of water in India. The banks of the Ganges river are famous for Hindu religious rituals for the dearly departed and homages to ancestors.

In Hindu sacred scriptures, bathing in any of the holy rivers in India is a way to cleanse one of worldly sins and eventually attain salvation of the soul or moksha. In Varanasi, also known as Kashi, the holiest of Indian rivers is found. Varanasi is one of the oldest cities in the world, immersed in rich religious and cultural history, and known as the land of pilgrimage. The holy river Ganga or the mighty Ganges River in Varanasi has become known as the most famous river associated with religious ceremony among Hindu devotees.

Varanasi or Kashi, known as the land of pilgrimage, is one of the oldest cities in the world. It is known in Hindu sacred scriptures as the holy abode of Lord Shiva and Parvati, Hinduism’s mother goddess. It is also where the ancient medical science called Ayurveda was born. The Hindu ritual for the dearly departed and spirits of ancestors called Pind Daan is one of the most important religious ceremonies performed along the banks of the holy river Ganga.

The Hindu religious homage for the dearly departed and ancestors or Pind Daan is a way for the living family to help the soul of their deceased relative to achieve mukti or the freedom from the karmic cycle of birth and rebirth. In the ritual, Brahmin pandits offer pind or balls of rice that have been mixed with wheat flour, oat flour, dried milk, and honey. The Hindu priests generally offer seven pinds. One of these is directly offered to the soul of the dearly departed loved one. The rest are for the ancestors or according to the wishes of the family performing the ritual. Lord Brahma is said to have started the practice of Pind Daan, and it has since been a Hindu religious obligation for the departed family and ancestral spirits. 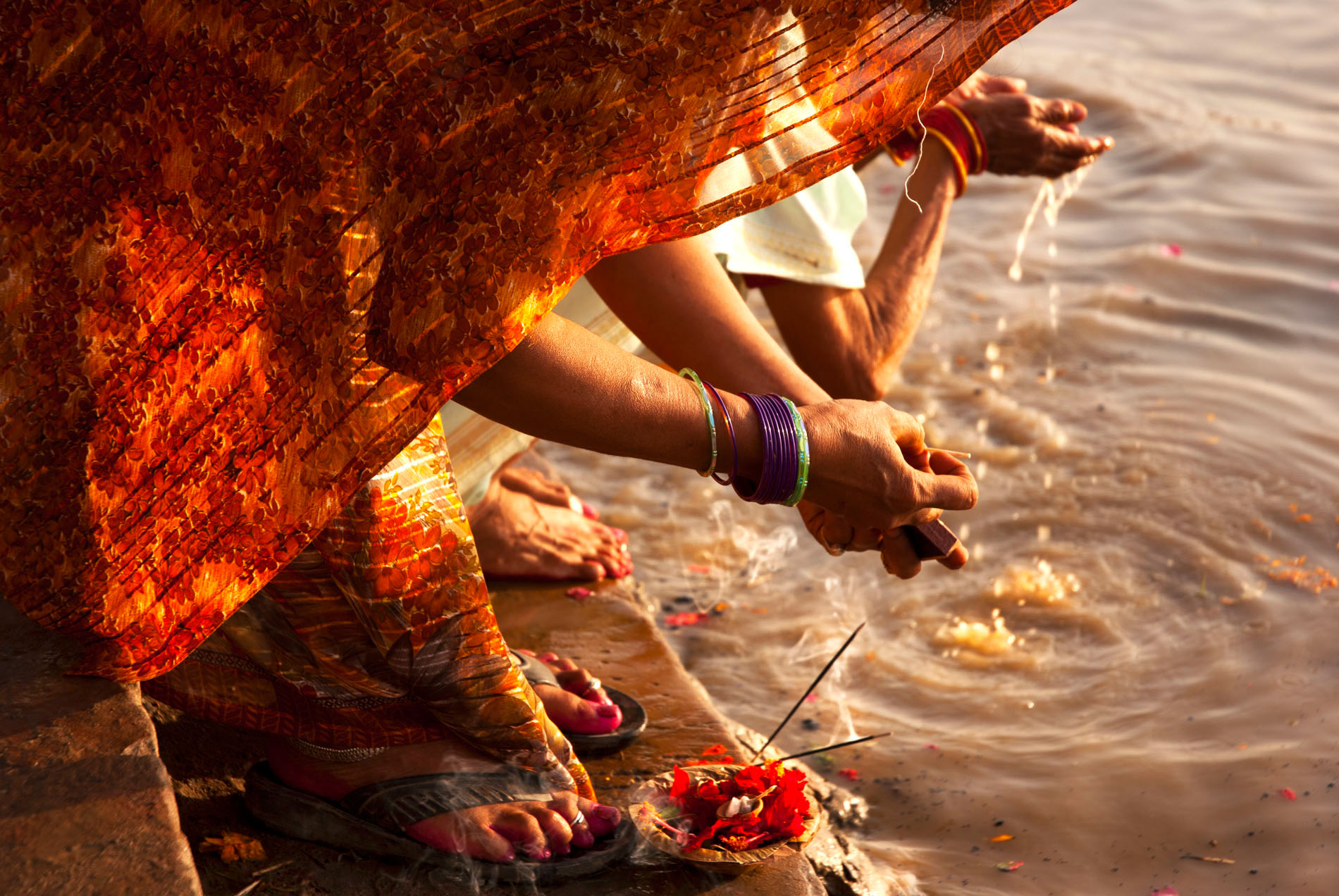 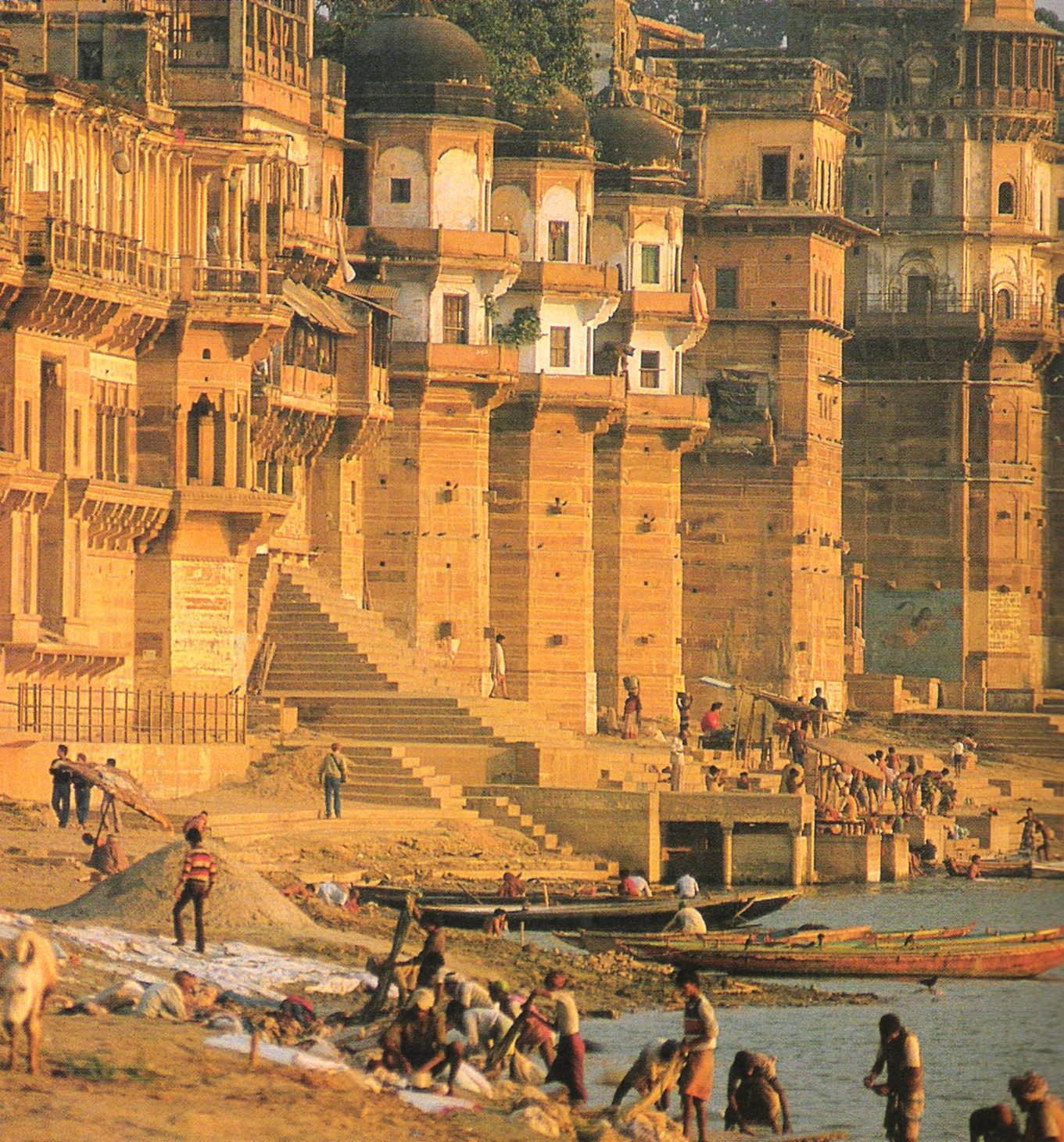 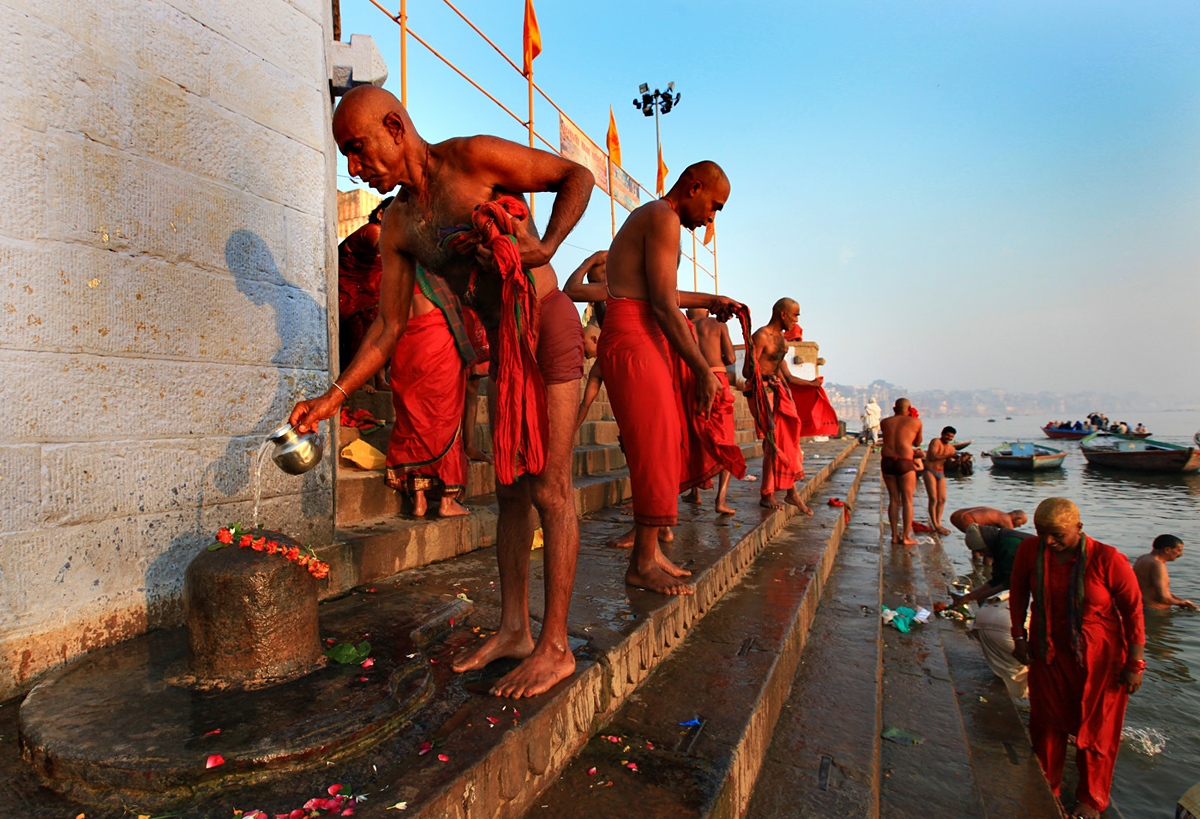 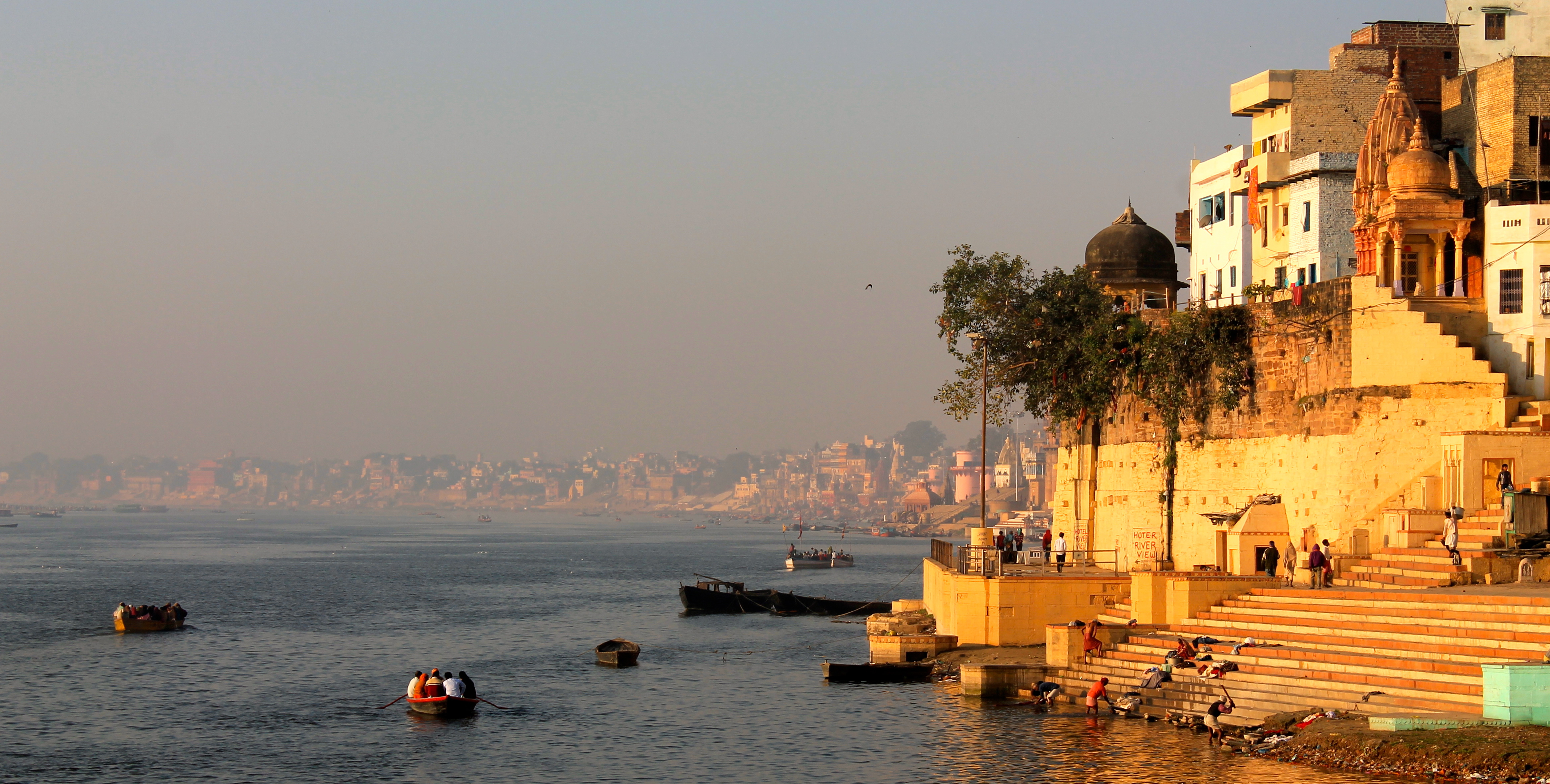 Non-resident Indians or NRIs are faced with the challenges of time and distance in their need to fulfill the Hindu religious rituals for the dearly departed that have to be performed in any of the prescribed holy places in India. Our group has come up with the viable solution for these challenges. Our Brahmin pandits will perform Pind Daan in Varanasi in accordance with Hindu sacred texts and traditions, even without you and your family attending the actual ceremony on site. With our professional services, your family can still fulfill your Hindu religious obligation for the deceased and ancestors. Our website features complete information regarding our affordable Pind Daan service packages that are for the benefit of Indians living outside India.