The Sannihit Sarovar in Kurukshetra is known for its sacred waters. It is a famous site for the conduct of Hindu rituals for the dearly departed. Pind Daan performed at this place is said to free the soul from the cycle of birth and rebirth.

The Sannihit Sarovar in Kurukshetra is known for its sacred waters. It is a famous site for the conduct of Hindu rituals for the dearly departed. Pind Daan performed at this place is said to free the soul from the cycle of birth and rebirth.

The Sannihit Sarovar, located in Thanesar in the district of Kurukshetra in Haryana, is a water reservoir that is deemed holy among Hindu devotees. Legend has it that the sarovar holds sacred waters as it is the confluence of seven sacred Sarasvatis or mythical rivers. Bathing in these holy waters gives peace to wandering souls. The sarovar is also surrounded by numerous shrines for revered deities. Hindu devotees from all over India and abroad flock to this holy site to perform the Hindu ritual for the dearly departed and spirits of ancestors known as Pind Daan. The Bhagwad Gita was born in Kurukshetra, making it one of the most significant religious and cultural landmarks in the Hindu religion.

Located two kilometers to the west of the Kurukshetra Railway Station, the Sannihit Sarovar holy pond measures 1,500 by 450 feet. The name Sannihit is related to the belief that the holy water in the tank is home to Lord Vishnu. The ghats or platforms and steps leading to the water are made of marble and red stone. The sacred place is a popular spot for the performance of the Hindu ritual for the dearly departed known as Pind Daan. Hindu devotees from all over arrive to perform the Hindu homage to the souls of deceased relatives and spirits of ancestors.

Pind Daan uses pind as symbolic offering for the souls so that they can be freed from mukti or the cycle of life, death, and rebirth. The ritual ultimately aims to bestow peace on souls who are on the journey toward the Divine Creator. Pind is a rounded ball made of rice flour, wheat flour, oat flour, dried milk, honey, and sesame seeds. Brahmin pandits use seven pinds as offering, with one specifically offered to the soul of the deceased relative. The rest of the rice balls are offered to the spirits of ancestors. 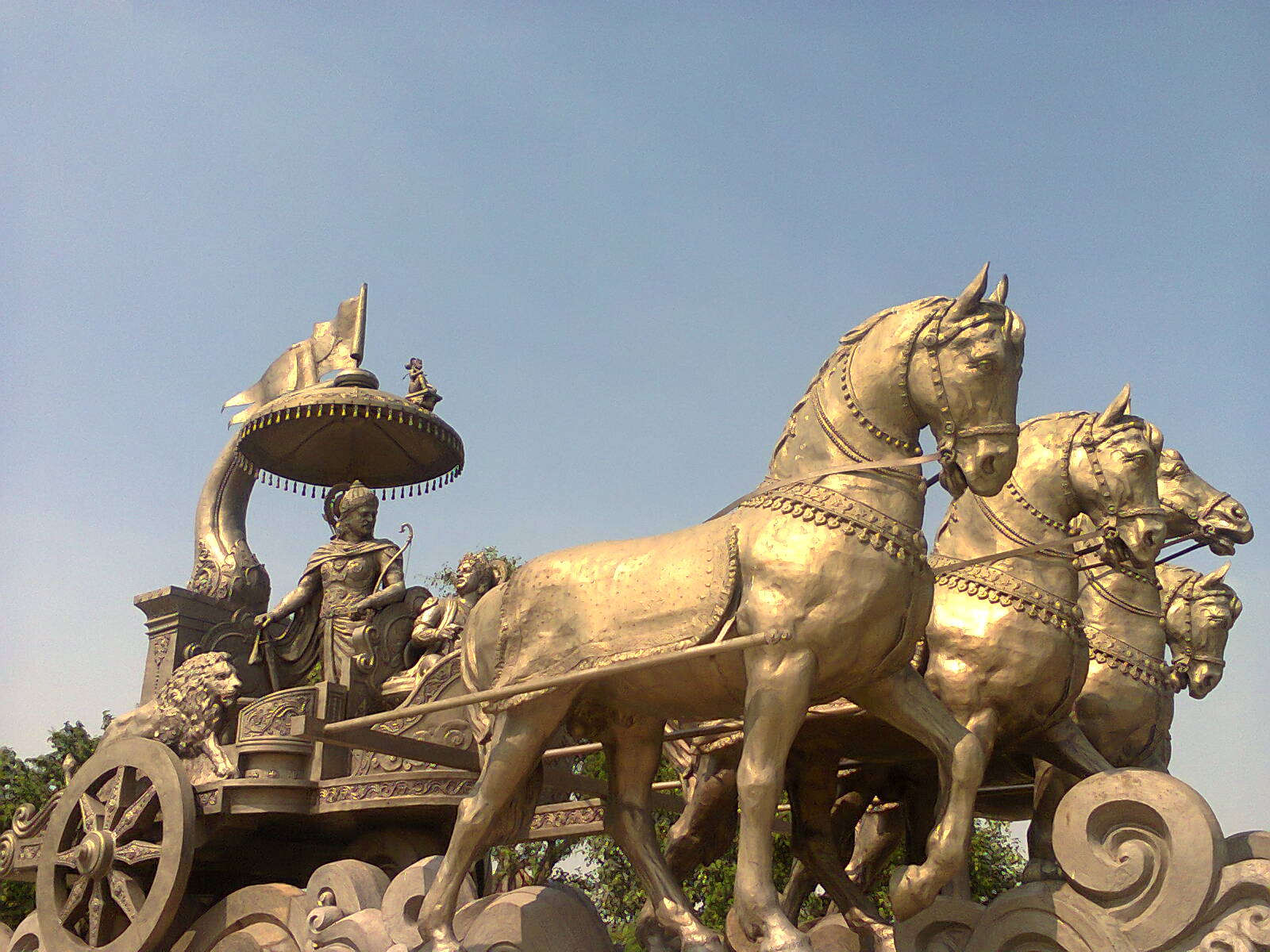 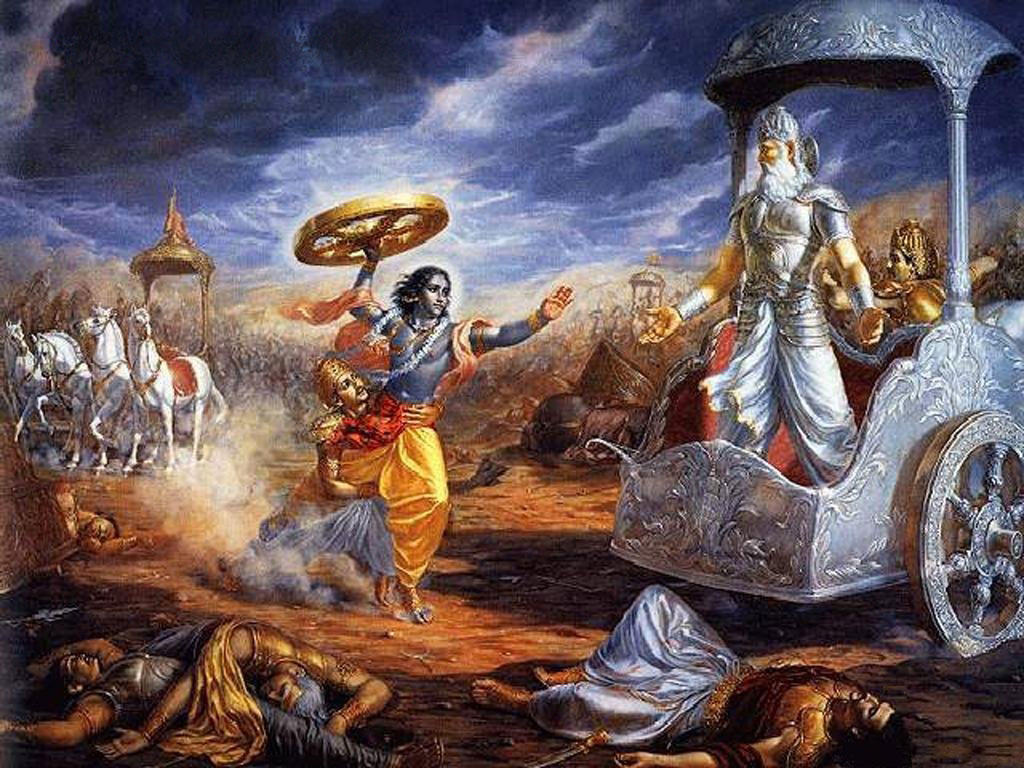 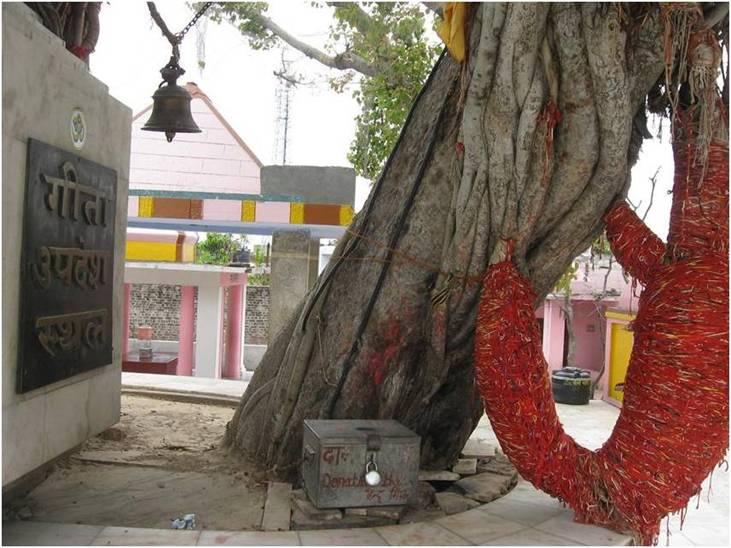 Our group has a viable solution for the dilemma of non-resident Indians (NRIs) who cannot go to India to perform the Hindu sacred ritual for the dearly departed. Our Brahmin pandits will perform Pind Daan in Kurukshetra for you and your family, and you need not attend the ceremony on site yourselves. We understand your time and distance limitations and our services are offered to help you fulfill this Hindu religious obligation according to Hindu sacred texts and tradition. You will find more information on this website regarding our professional and affordable PInd Daan service packages.