As respectful tribute to please ancestors, the Bhagwad Gita must be chanted and recited during shraadh or the ceremonious homage to forefathers. We can perform this ritual for non-resident Indians (NRIs) anywhere across the globe.

As respectful tribute to please ancestors, the Bhagwad Gita must be chanted and recited during shraadh or the ceremonious homage to forefathers. We can perform this ritual for non-resident Indians (NRIs) anywhere across the globe.

Home / Bhagwad Gita
NOW WE ARE ON

In Hinduism, the recitation or readings of holy texts and sacred scriptures is called Paath or Path. Bhagwad Gita Paath literally means Bhagwad Gita recitations or Bhagwad Gita readings. In Vedic literature, one of the most significant of the Upanishads is the Bhagwad Gita, also called Gitopanishad. It contains the essence of the entire Vedic knowledge, and was spoken by Lord Sri Krishna himself.

Being the embodiment of Hindu wisdom, a regular, daily, and attentive reading of the Bhagwad Gita amounts to the study of all Vedic literature. By reading this book, one has already received the necessary knowledge comparable to studying the Itihasas, Puranas, and Vedas combined. It is said that one can satisfy and please God through the devotional reading of the Bhagwad Gita.

Bhagwad Gita literally translates to “Song of God.” It is part of the Mahabharata, a grand Hindu epic about war between the Kauravas and the Pandavas. It is largely about being a mindful, conscientious, and productive individual. It is considered as the highest Hindu philosophy as it proposes practical tips on everyday life’s feelings, thoughts, and actions, as well as how to be a powerful member of the community by being an enriched human being. 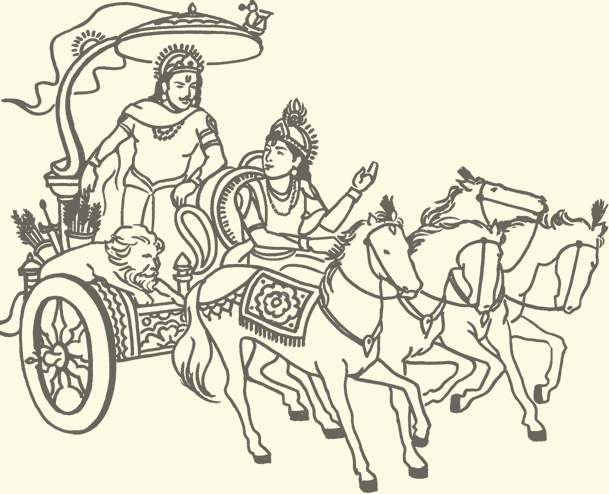 During the conduct of ceremonies of shraadh, the Bhagwad Gita must be recited and chanted, according to the Hindu sacred texts and traditions. Shraadh is conducted to pay homage to departed ancestors through offerings of water and food, as well as offering food to Vishnu. Additionally, the forefathers will be more pleased if the Bhagwad Gita is also recited during the shraadh. Moreover, this recitation of the Bhagwad Gita in the occasion of shraadh helps ancestors to ascend to heaven if they happen to be in hell and experiencing suffering.

Hindu traditions are regarded as one of the finest in the world because they are pure and scientific. We have included books on the website available for download. These books are the ancient scriptures written by scholars over time. The books reiterate the same thoughts as that of Gurus, translated in English for your better understanding. Each book has a different title and explores the importance of each of the different rituals including the shraadh puja along with other traditions. 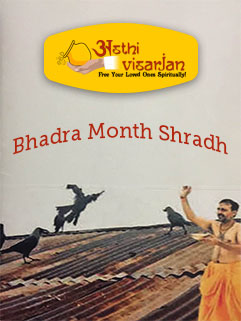 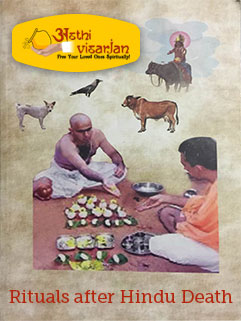 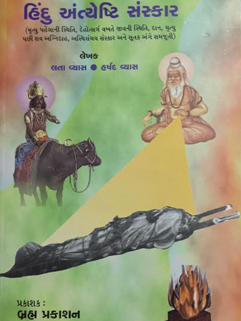 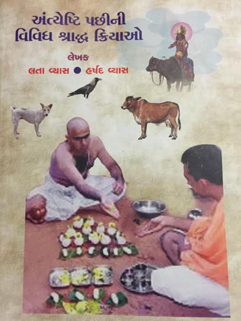 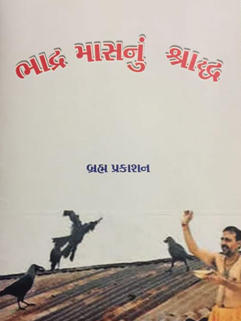 We appreciate your Interest in order to learn after death Hindu Rituals. We have sent an Email your way, in which you will get the link in order to download the book & read when ever you want.