Ceremonious prayers or poojas to the gods and pilgrimages, as well as religious rituals for deceased loved ones and ancestors, are typically held in Haridwar all throughout the year. The place is considered as one of the seven holiest places for Hindu devotees. The most famous holy river in India, the Ganges river, begins to flow from Haridwar.

Ceremonious prayers or poojas to the gods and pilgrimages, as well as religious rituals for deceased loved ones and ancestors, are typically held in Haridwar all throughout the year. The place is considered as one of the seven holiest places for Hindu devotees. The most famous holy river in India, the Ganges river, begins to flow from Haridwar.

Haridwar is hailed as one of the best showcases of Indian civilization and culture. It is also regarded as one of the seven holiest places or Sapta Puri in the Hindu religion. The name literally translates to “Gateway to God,” with Hari which means God and dwar meaning door. Haridwar is regarded as the entry point to the Hindu religious pilgrimage or Char Dhaam yatra that covers the four places of Yamnunotri, Kedarnath, Badrinath, and Gangotri. King Bhagirath is said to have accomplished the salvation of his ancestors by bringing the river Ganga from heaven at Haridwar. Thus, Haridwar is a very sacred holy destination. It is also said to be sanctified by the three Gods: Brahma, Vishnu, and Mahesh. Haridwar is one of the destinations where the Kumbh Mela is held after every twelve years.

The holy river Ganga or the Ganges River is highly regarded by Hindu devotees as a holy river that falls first at Haridwar. This makes the waters clean and clear. Hindus from all over India and the world come to the river to take a holy dip which is said to wash away their sins before they proceed on their holy pilgrimage. The ritual of bathing on the banks of the holy river Ganga is believed to cleanse away sins to attain moksha or salvation. The river is also known for the Hindu rituals for the departed in the family. One such ritual is the Asthi Visarjan or the immersion of a deceased person’s ashes and bones in the flowing waters of a holy river such as the Ganges.

Our group is well aware of the challenges faced by non-resident Indians (NRIs) across the globe in their need to fulfill their religious obligation of Asthi Visarjan for their dearly departed family members. Since you cannot fulfill this duty yourselves at any of the prescribed locations in India, our group can professionally perform it for you along the lines of ancient religious traditions. 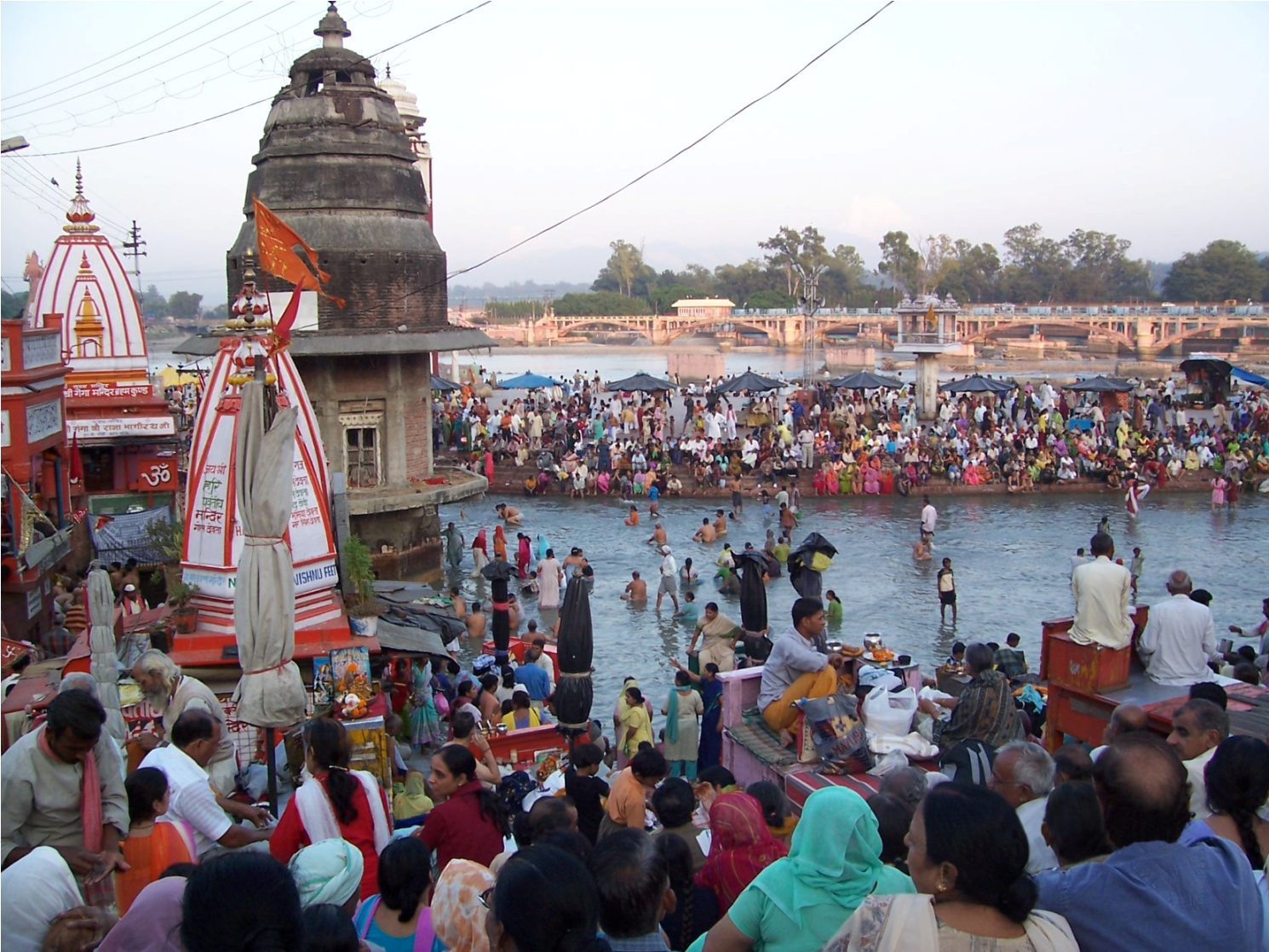 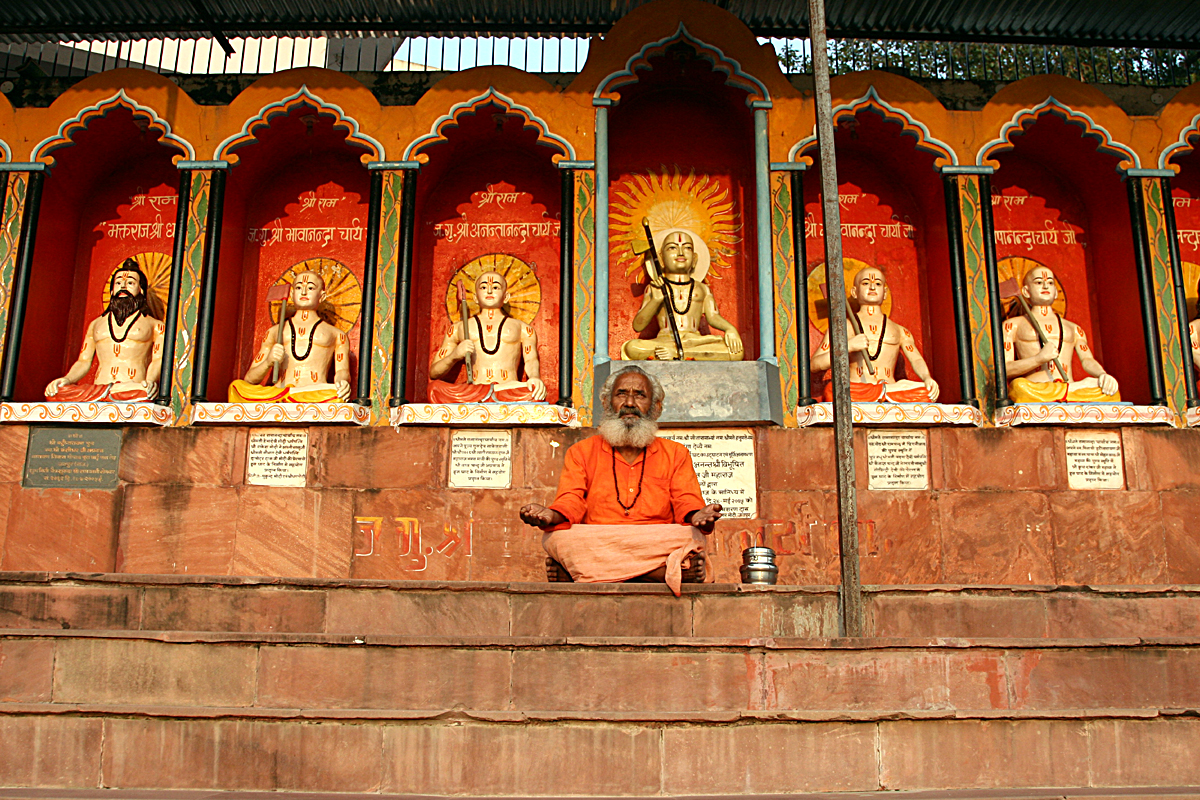 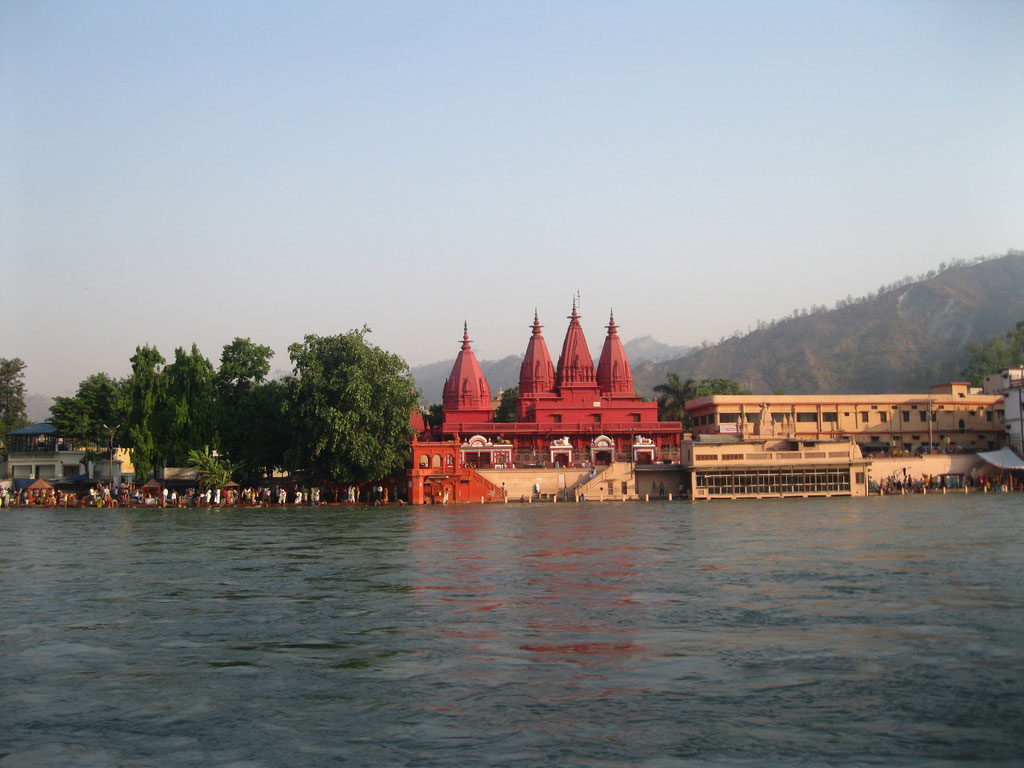 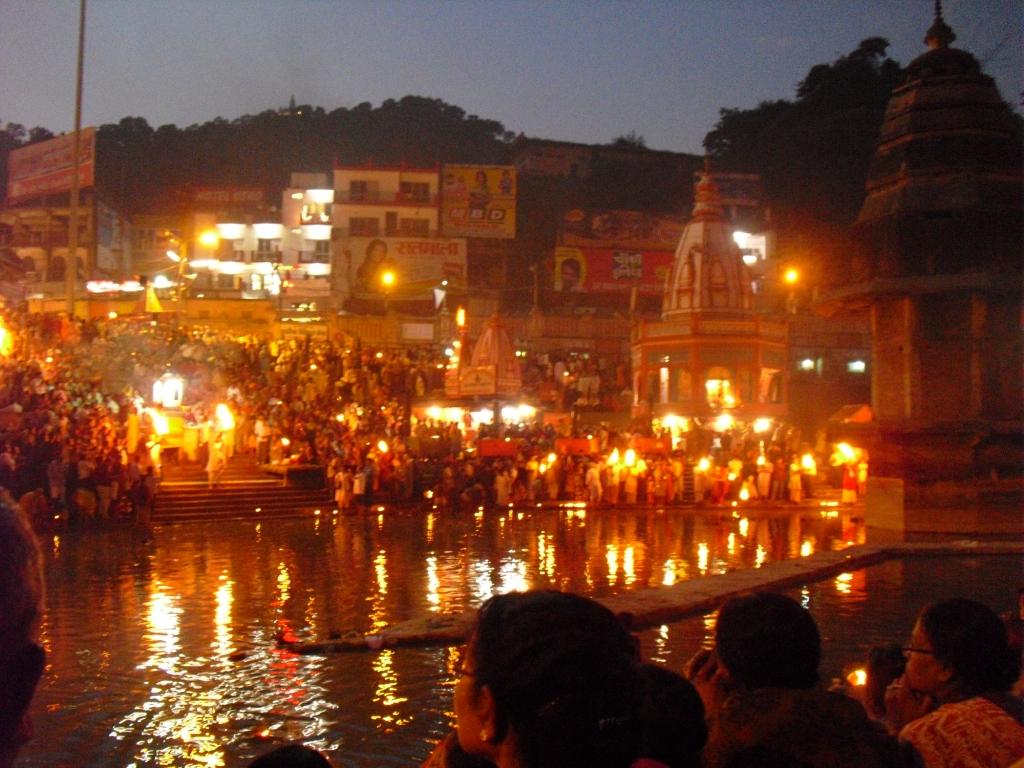 We offer a very reliable, professional, and affordable solution. Our group can conduct the Asthi Visarjan ritual for your family and you need not attend the actual ceremony in India. Asthi Visarjan in Haridwar is a viable recommendation for you. At this site, your family can fulfill the wishes of peace and salvation of your dearly departed and accomplish your sacred obligation, as well as pay homage to your ancestors as prescribed in the Hindu sacred texts. Please read up more on our services here on this site.