Regarded as one of the holiest Indian cities, Ujjain is a famous pilgrimage destination of Hindu devotees. Hindu rituals for the deceased and ancestors are performed along the banks of the holy Shipra river.

Regarded as one of the holiest Indian cities, Ujjain is a famous pilgrimage destination of Hindu devotees. Hindu rituals for the deceased and ancestors are performed along the banks of the holy Shipra river.

India showcases the cultural history of many Vedas. The religious grandeur of India springs from the ancients transcripts of each of its religious destinations, as well as the epic stories found in the pages of Hinduism’s holy scriptures. Located in Madhya Pradesh which is a large state in central India, Ujjain is one such religious destination. The holy town of Ujjain is located on the banks of the holy river Shipra, one of the sacred rivers in the Hinduism religion. According to scriptures, the river came into existence when the Gods churned over the sea (Samudra Manthan). Hindu religious ceremonies are held on the banks of the Shipra river. One such is the Hindu religious ritual for the dearly departed family called Asthi Visarjan.

The flowing waters of the Shipra river are exactly what are required in the Hindu homage to the departed souls via Asthi Visarjan. In this religious ritual, the ashes and bones of the deceased need to be immersed in the flowing waters of a holy river or lake. Many Hindu devotees flock to the Shipra river to conduct Asthi Visarjan through Brahmin pandits or Hindu priests. The scriptures state that bathing here or scattering the ashes helps to bring peace to the souls of the departed in the family. Moksha or salvation is achieved by the departed’s soul if the surviving family members conduct the Asthi Visarjan. The two major places where people come for Asthi Visarjan in Ujjain are the Ram Ghat and the Siddhwat temple.

There are other historical places to visit in Ujjain as the town features countless temples and historic sites. The most famous temple in Ujjain is the Mahakaleshwar Temple dedicated to Lord Shiva. It is one of the 12 Jyotirlingas (Shivas Ling) of India. 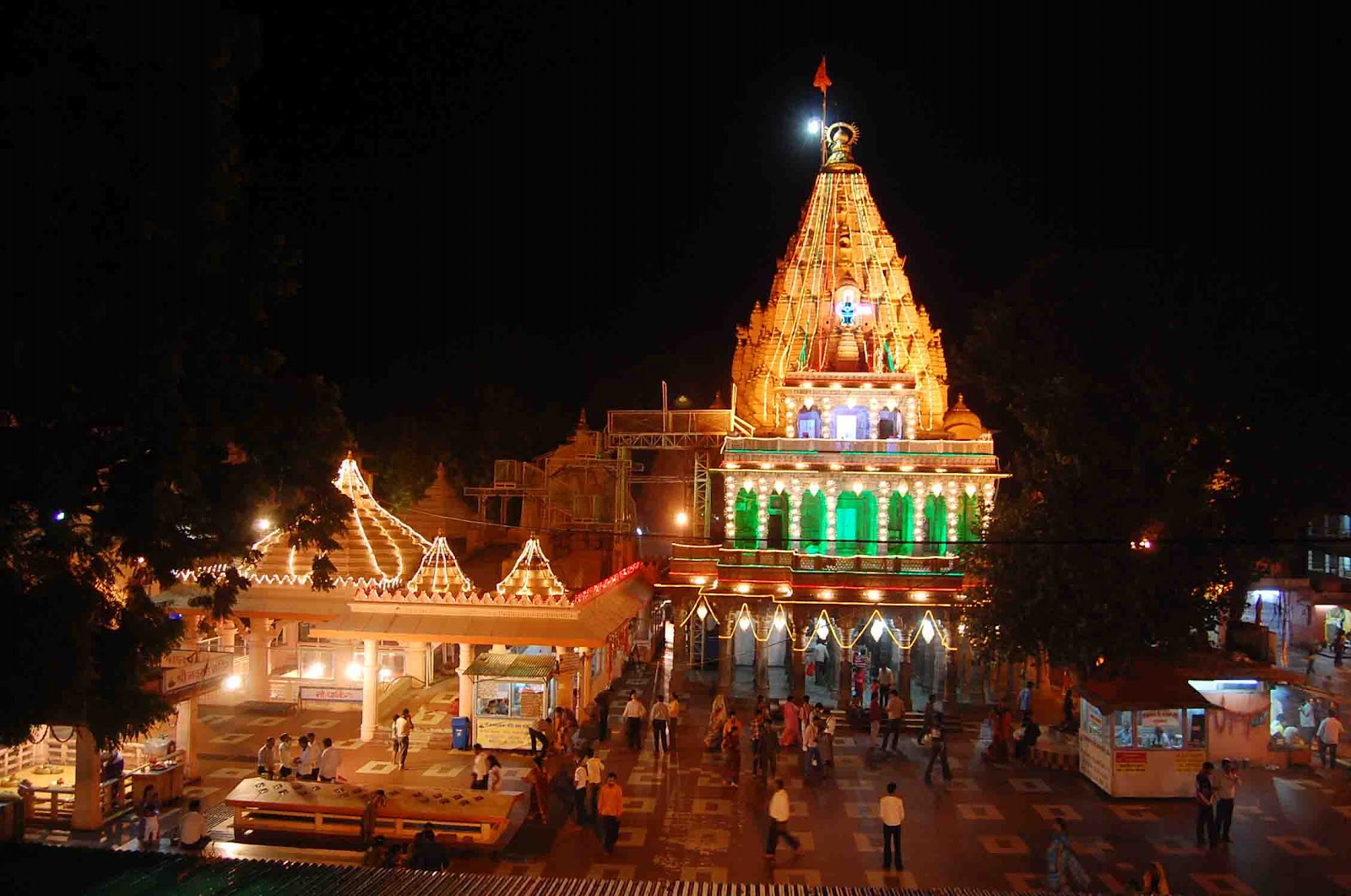 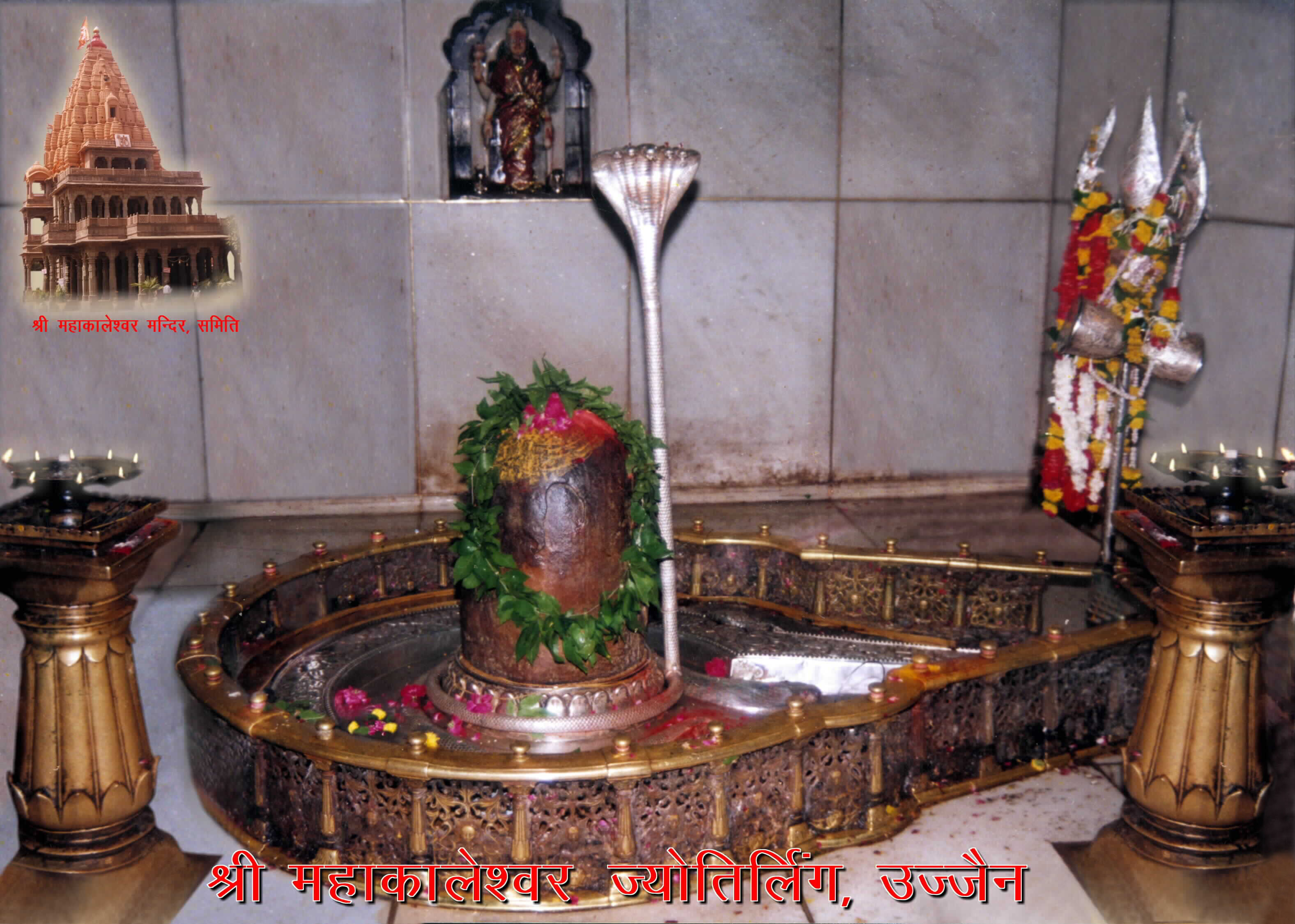 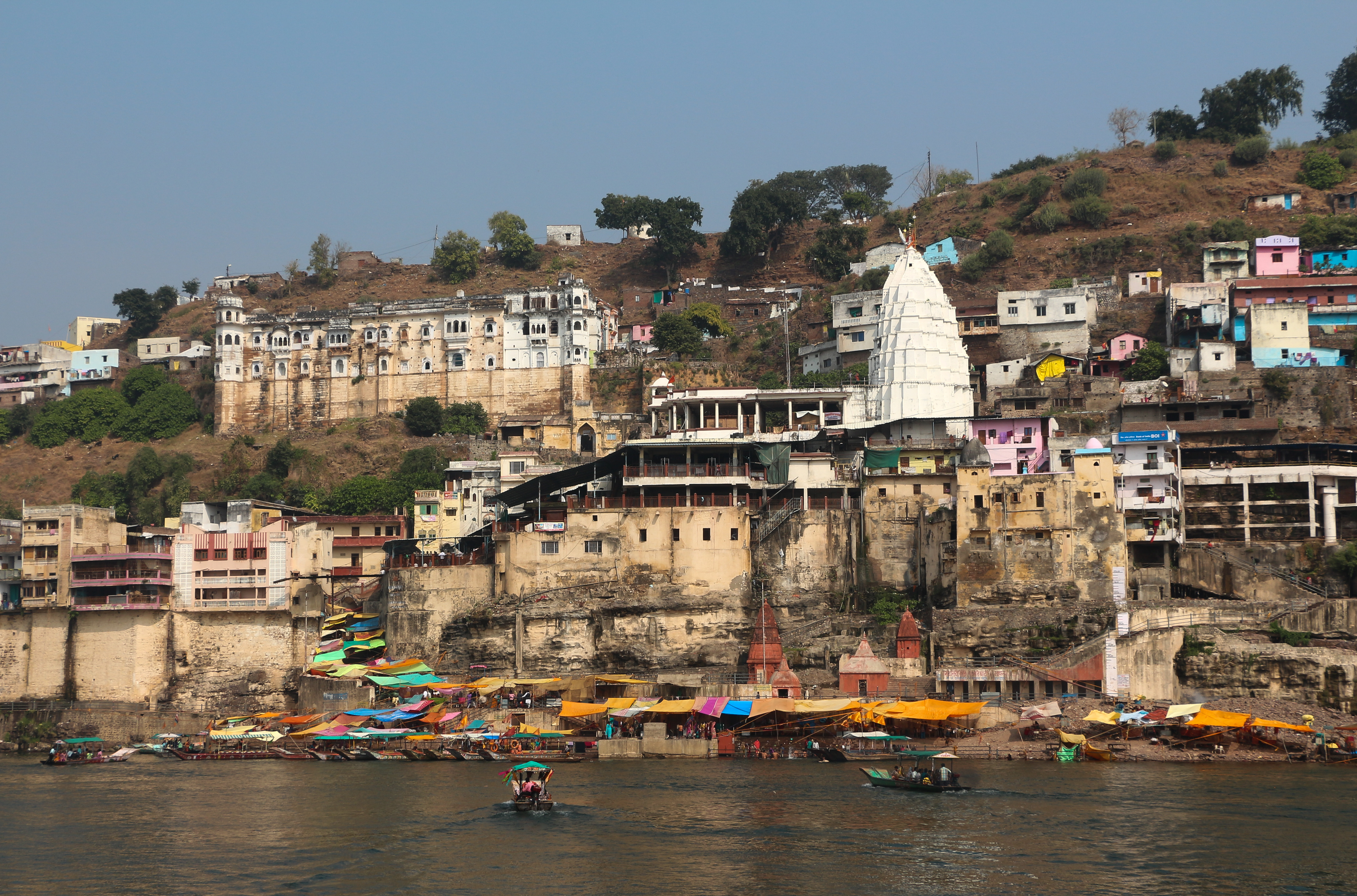 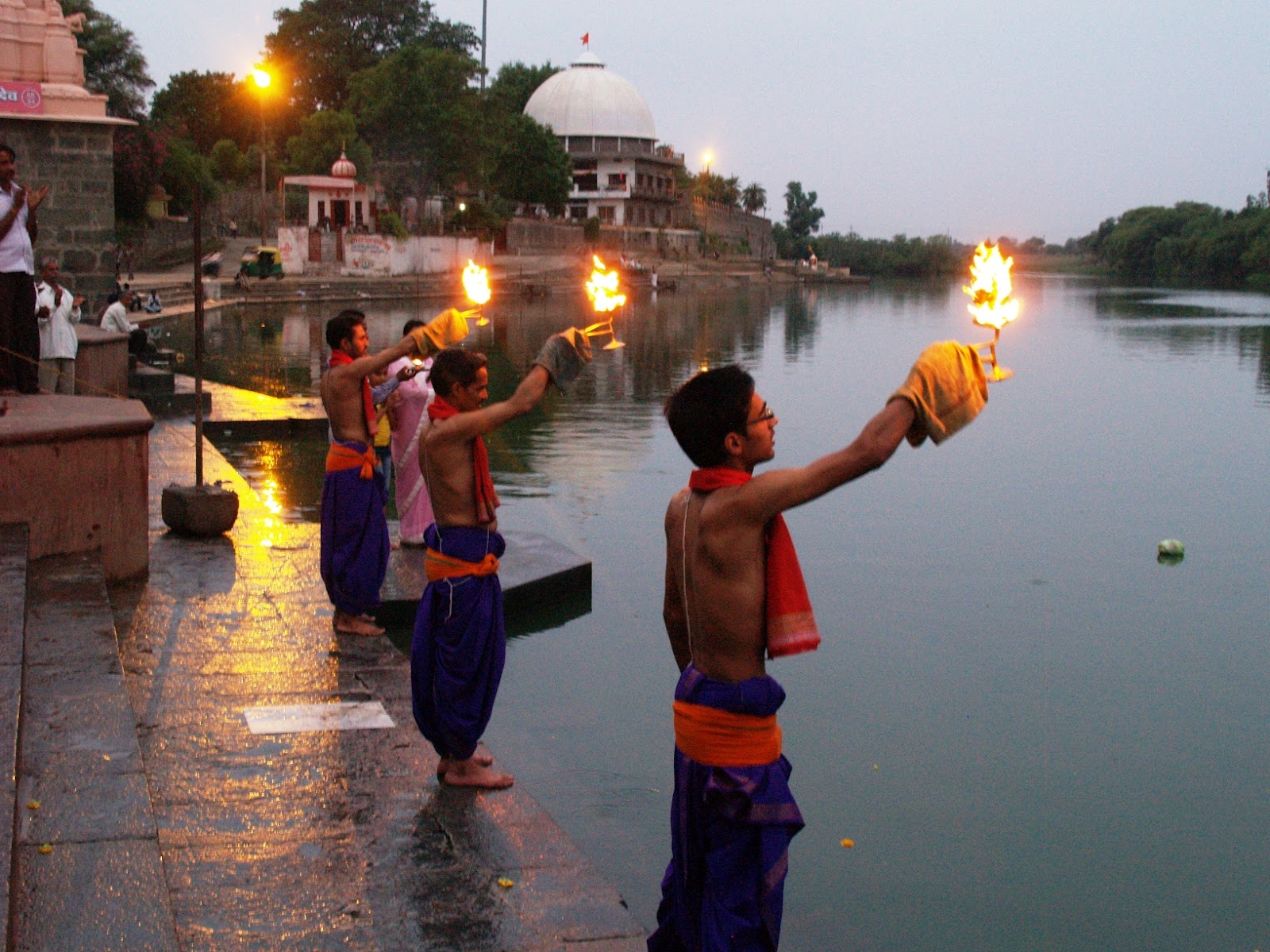