In the Hindu religion, Chardham Yatra in Uttarkhand is revered as one of the holiest places. It covers the four sacred abodes of God that are Gangotri, Yamunotri, Kedarnath, and Badrinath. It is also a world-famous pilgrimage destination. Of the four sacred sites, Badrinath has come to have the highest importance because it is believed to be the holy abode of Lord Vishnu. In fact, Lord Vishnu is also known as Lord Badrinath. Asthi Visarjan in Badrinath is a popular undertaking of many Hindu religious followers. Asthi Visarjan is a Hindu religious ritual for the dearly departed where the ashen remains and bones of the deceased family member are immersed and scattered in a holy river.

Brahma Kapal Ghat is a platform found on the banks of the Alakananda River in Badrinath. The river lies approximately 100 meters from the Badrinath Temple. The site has seen through the ages droves of people descending on this place to offer prayers and rituals for their dearly departed loved ones. These homages and rites are performed for the benefit of the deceased persons’ souls. They bring peace to the spirit and unshackle them from the bondages of the afterlife. It is also believed that any living person who offers Shraadh and rituals for the dead member in the family is assured of salvation from rebirths. According to Hindu sacred texts, Badrinath is one of the holiest places in the Hindu religion, as well as one of the most significant sites for the Asthi Visarjan religious ritual for the deceased. Asthi Visarjan in Brahma Kapal Ghat is a popular choice among Hindu devotees.

According to legend, the earth could not support the impact of the descent of the goddess Ganga when she was sent down to alleviate the suffering of mankind. The mighty Ganga (Ganges), thus, broke and diverged into twelve holy channels. Alakananda River was one of them. 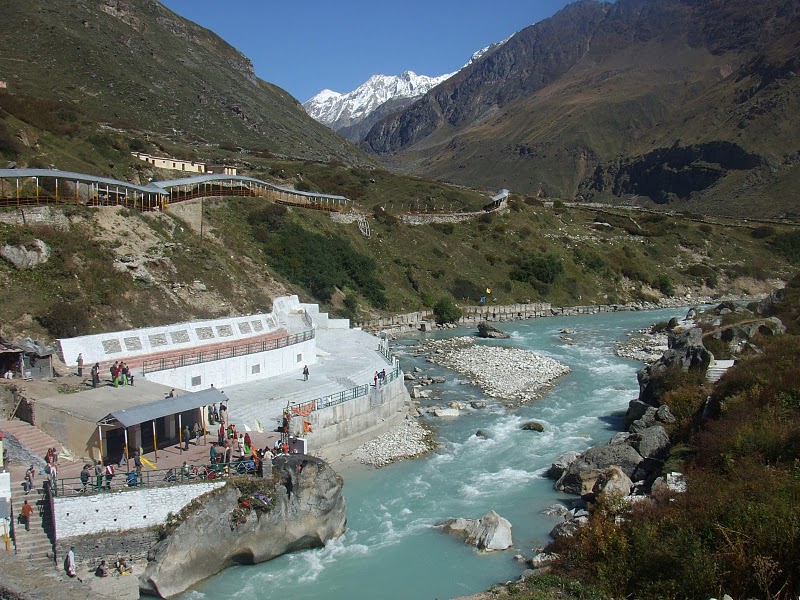 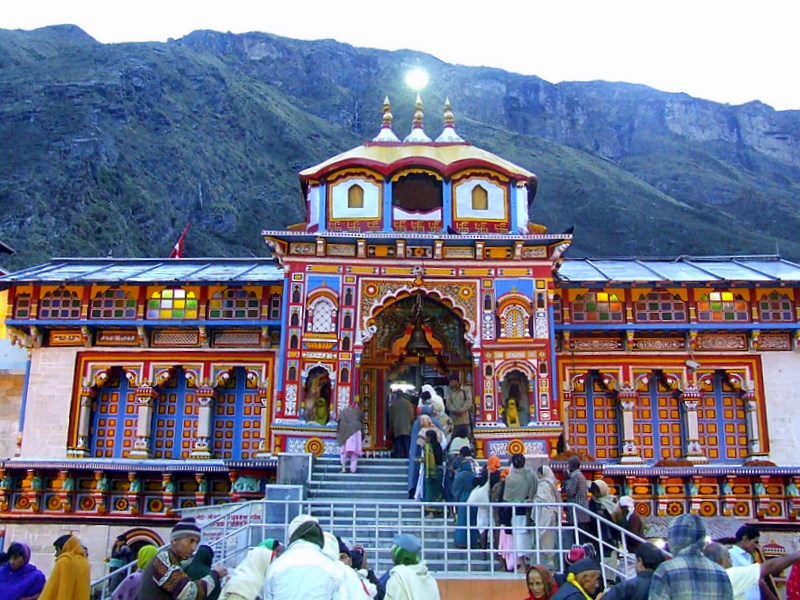 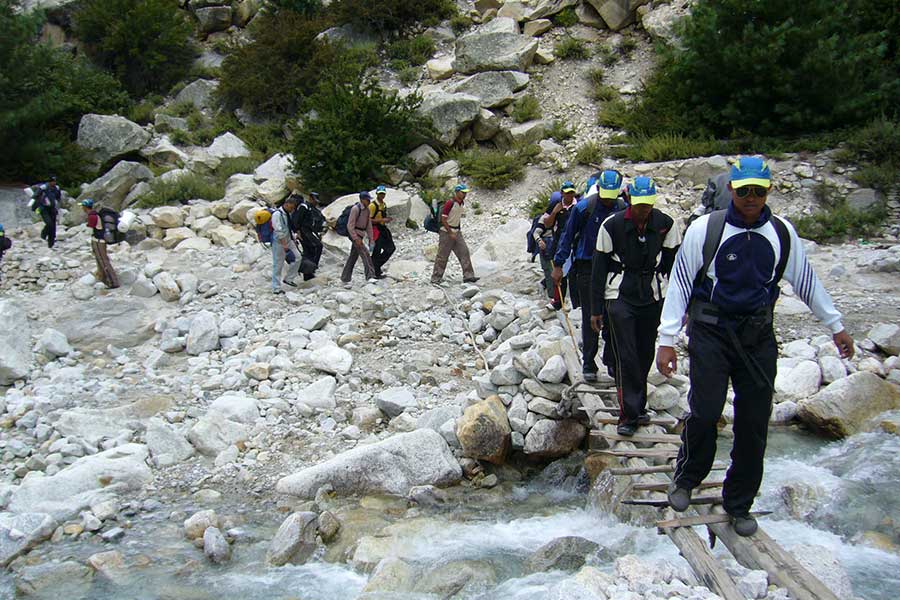 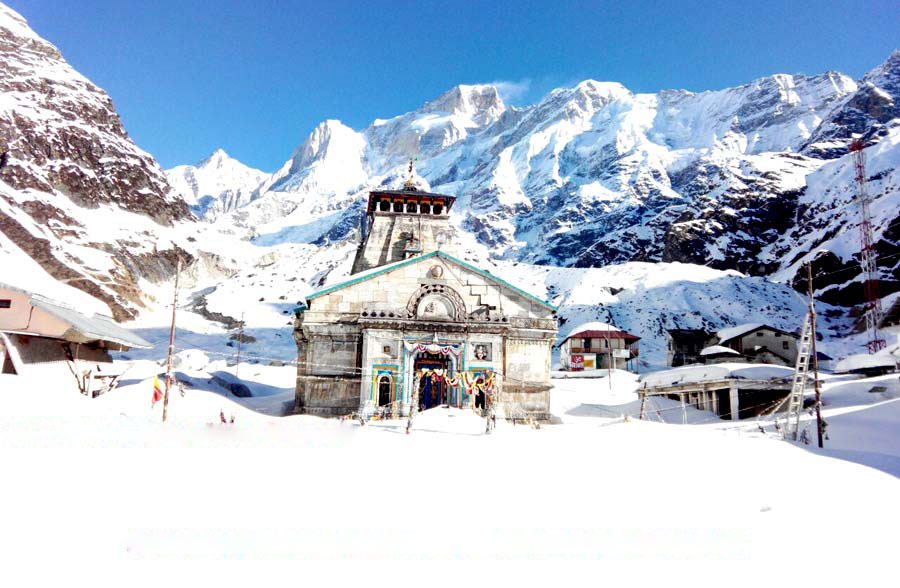